So-called Islamic State (IS) has said it was behind Monday’s lorry attack on a Berlin Christmas market, which left 12 people dead and 49 injured.

The group claimed the attack through its self-styled news agency.

Earlier, German prosecutors released the only suspect who had been held, citing insufficient evidence. He had been identified by media only as Pakistani national Naved B.

Officials suggested that a perpetrator or perpetrators might be on the run.

Before the man was released late on Tuesday, German officials said they could not be be sure if he was involved in the attack.

“We have to entertain the theory that the detainee might possibly not have been the perpetrator,” federal prosecutor Peter Frank told reporters.

The style of attack and the target suggested Islamic extremism, he said.

The man, 23, was captured in a park after reportedly fleeing the scene.

He is believed to have been known to police for minor crimes, but had no links to militant organisations.

He arrived in Germany on 31 December last year and his asylum application was still in progress.

The usual driver of the lorry, Polish citizen Lukasz Urban, was found dead on the passenger seat of the lorry, reportedly with gunshot and stab wounds to his body. No gun was recovered.

German Chancellor Angela Merkel has vowed to punish those responsible for the attack “as harshly as the law requires”.

Her open-door policy on migration, which saw 890,000 asylum seekers arrive in Germany last year, has divided the country, with critics calling it a security threat. 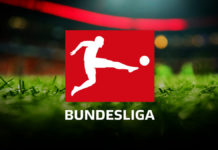 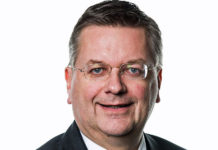