Thousands of people, including dozens of orphans, have left Aleppo in one of the besieged Syrian city’s biggest evacuations yet.

More than 4,500 civilians have left rebel-held parts of eastern Aleppo so far on Monday.

Among them is seven-year-old Bana Alabed, who had tweeted about conditions in the city.

A linked evacuation of government-held parts of Idlib province being besieged by rebels started early on Monday.

While civilians are being moved to safety, the UN Security Council is to discuss sending monitors to oversee the mass evacuations. There are hopes that countries divided on Syria’s fate will come to a rare agreement on the crisis.

Initial efforts to evacuate the small pockets of eastern Aleppo still held by rebels had collapsed on Friday, leaving civilians stranded without access to food and shelter and with almost no medical facilities.

However, the operation restarted late on Sunday.

Turkey’s foreign minister said 4,500 civilians had left eastern Aleppo since midnight on Monday, bringing the number of evacuees to 12,000.

A statement by children’s charity Unicef said that 47 children trapped in an orphanage were taken to safety on Monday morning.

Some are in a critical condition because of injuries or dehydration, the organisation said.

The departure of Bana Alabed, whose home in eastern Aleppo was bombed and whose appeals for peace were heard worldwide, was confirmed by a Syrian-American aid organisation early on Monday.

In a video posted on social media, she expressed relief at escaping the “endless bombardment in Aleppo”.

After leaving Aleppo city, the evacuees will be moved to parts of Aleppo and Idlib provinces.

The evacuations from rebel-held villages

The evacuation of civilians from eastern Aleppo was held up partly because of the need for another deal to go ahead.

Pro-government forces had demanded that people must be allowed to leave the mainly Shia villages of Foah and Kefraya in Idlib province, that are being besieged by rebels.

On Sunday, armed men set fire to buses that were about to transport the sick and injured from the villages.

But Syrian state TV and the Syrian Observatory for Human Rights, a UK-based monitoring group, said early on Monday that 10 buses had now left the villages. The Observatory said 500 of the 4,000 villagers had left. 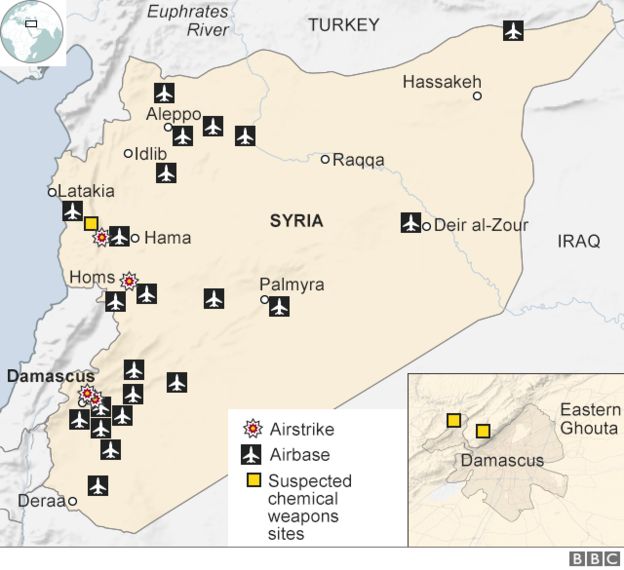