The Chief Executive Officer of Dalex Finance Ken Thompson has advised Trade minister-designate Alan Kyerematen not to repeat the mistakes he made with the Presidential Special initiatives (PSIs), as he prepares to take office as Trade minister.

According to him, wrong business decisions taken by Mr. Kyerematen led to the failure of the PSIs under former President John Kufuor.

The Presidential Special Initiatives which were signature projects of the former President are deemed to have failed with Mr. Kyerematen in charge.

Speaking to Starr News after the official announcement of Mr. Kyerematen as incoming trade minister, Mr. Thompson said  the business community will resist any attempt to repeat the mistakes of the past.

“…The initiatives failed because they were all led by the government and not the private sector. Which private sector man will go and put a ten million factory in Kasoa and allow it to be run down?

“So if  Alan Kyerematen is going to come back to do what he did in the past, not only will we resist him fiercely, but they will all fail,” he stated.

Mr. Kyerematen was named among 13 other people by President Akufo-Addo on Tuesday in the first batch of his ministerial nominees.

The rest will be announced later today and tomorrow, Thursday January, 13. 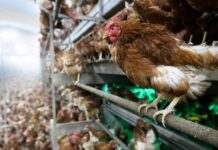 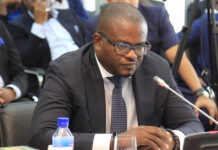