Dancehall Artiste, Shatta Wale, has disclosed that he was deeply hurt by Charter House, organizers of the Vodafone Ghana Music Awards.

The ‘Mahama Paper’ hit maker said on Okay FM that he became a child in his attempt to make peace with the organizers – Charterhouse – when he openly rendered an unofficial apology to them but it yielded no results.

“You know I made myself the small boy and openly apologized to them but they still did not listened to me. They have really hurt me deeply but leave all.”

Charter House will on January 9, 2017 open nominations for Artistes to submit their works released between January 1, 2016 – December 31, 2016.
The Vodafone Ghana Music Awards recognizes and celebrates hardworking and dedicated players in Ghana’s music industry. 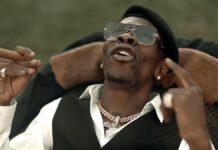 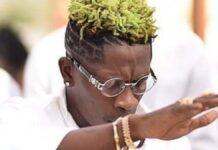 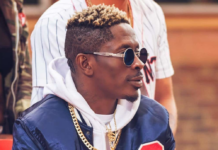