The 2017 edition of the VGMA award ceremony has been scheduled to take place April 8, the board announced at a press briefing.

According to the board chairman, Nii Ayitey Hammond over 700 entries were received for this year’s scheme, adding that some changes have been made to the scheme  including the awards for Record of the Year and Producer of the Year, which will now be awarded by the Academy and Board.

Below is the scheduled activities for this year’s event: 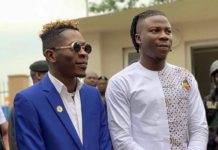 We commit our peace accord to divinity – Stonebwoy, Shatta Wale 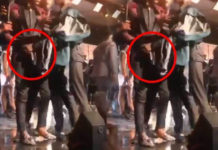