The babies are due in June, according to CBS’s The Talk host Julie Chen.

Another source close to the couple, quoted by People, said they were “very happy”. The Clooneys’ representatives have not yet commented.

The couple married in Venice in 2014 with a star-studded list of guests who included Matt Damon and Bill Murray.

Rumours that they might be expecting began to circulate last month when Mrs Clooney was spotted wearing a loose-fitting dress. 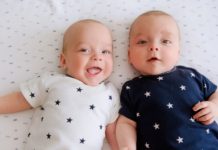 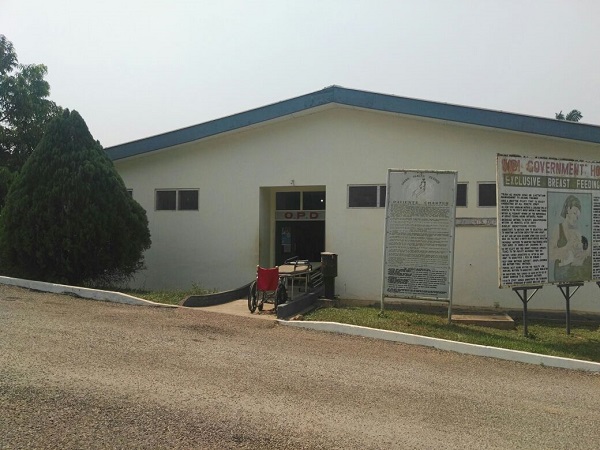