Six schools serving 15 communities in the Kwahu East district of the Eastern region have been closed down due to what the residents say is the danger posed by the activities of Fulani herdsmen.

According to reports, the Fulani herdsmen have been terrorizing residents, mainly farmers, by attacking and harming them on their farms.

Eastern Regional PRO of the GES Emmanuel Asiedu Acheampong who spoke to Starr News said over 1000 pupils including final year JHS students have been forced to stay at home.

He added that the students are scared they will be attacked by the nomadic herdsmen if they go to school.

“They are armed, they attack you on your farm and if you don’t yield to their demands sometimes they molest you and…shoot you. They can kill you if you resist them…it is affecting economic activities.” 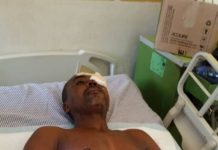 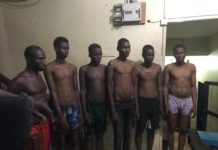