At the quarter-final stage thoughts seriously turn towards lifting aloft the famous trophy with the May final to be played in Wales at the Principality Stadium, Cardiff.

With a place in the last four now up for grabs we have seen some interesting ties drawn that will  be played in the coming weeks. 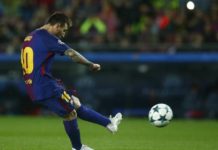 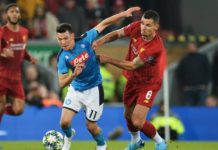