“Government continues to express its appreciation to the Chiefs, Elders, Opinion Leaders, Youth and people of the area for their efforts in ensuring peace in the area and urges them to use the established mechanisms for the resolution of all their conflicts and disputes.

“Meanwhile, Government will like to reiterate that, there is a ban on all persons in the two towns and their environs from carrying arms, ammunition or any offensive weapons, and any person found with any arms or ammunition will be arrested and prosecuted,” Interior Minister Ambrose Dery said in a statement.

Three people have died since the conflict broke out two weeks ago. 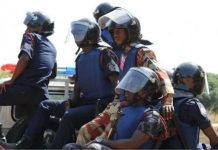 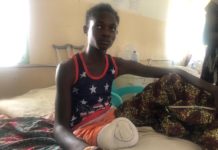