Kim Kardashian transformed herself into the Virgin Mary for her latest Kimoji merchandise drop.

The reality star appears in the traditional guise of the mother of Jesus on a candle.

With her serene face and dignified headdress she looks the part – but fans were not impressed.

The image appears on a candle and was criticised for being “disrespectful” by fans.

“This is a disgrace you’re trying to make money from our faith. No you aren’t a virgin no Kanye is not a god. Are you trying to start your own religion?100% disrespect,” one fan commented.

“Kim how dare you, you are claiming yourself as a Christian but yet you’re comparing yourself to our Virgin Mother Mary,” another added.

“You won’t see this now but your day is coming when you’ll be judged,” a third fan wrote.

Meanwhile, Kim is clearly obsessed with religious symbolism as she was spotted filming scenes for Keeping Up With The Kardashians on Thursday in Los Angeles wearing a dress emblazoned with the image of the Virgin Mary.

After recently dropping 6lbs, mum-of-two Kim was showcased her trim figure in a see-through, clinging black mini-dress which she teamed with strappy heels.

The reality beauty’s cream knickers and bra were on full display underneath the thin fabric.

Kourtney was also looking smoking hot in a white scoop neck vest and tight black skirt that featured gold disks running down either side.

The sisters were spotted leaving a studio before being pictured grabbing lunch at Little Door restaurant in West Hollywood.

The previous day, Kim came under fire when she suggested she’d lost weight thanks to a “flu diet”.

The reality beauty took to Twitter to celebrate her 6lb weight loss, but angered some fans in the process. 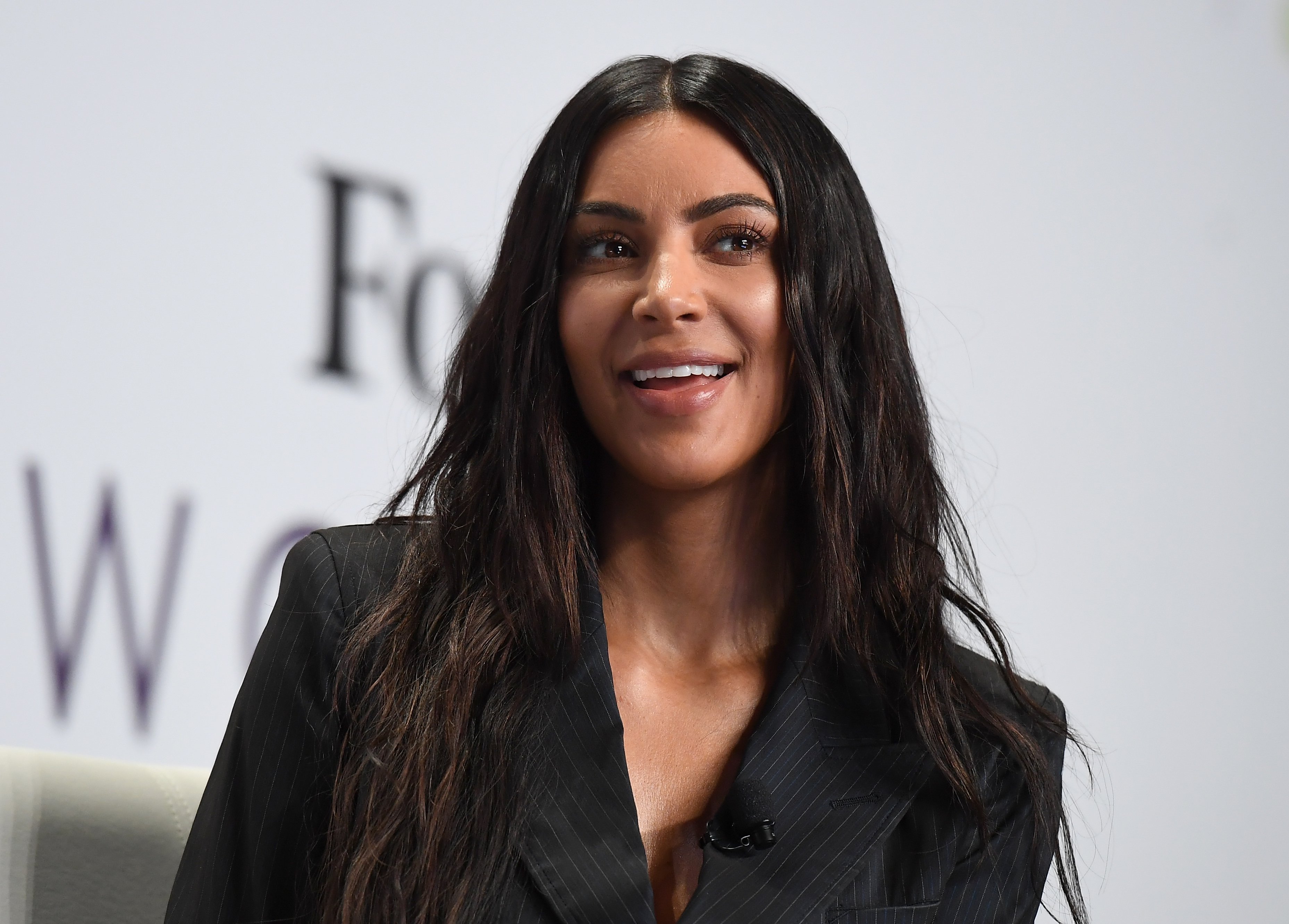