According to the bank, the integrated service is not only on its online platforms but users of the Standard Chartered Mobile App can also access it.

The bank said it decided to invest heavily in technology from 2017 as a way of enhancing its service offering to customers by bringing banking closer while making it easy for the customer.

The Instant Pay allows account holders both individuals and organisations in banks to transfer money from their bank accounts to be credited to the receiver instantly in the same bank or another in real time.

According to GhIPSS, the Instant Pay is another payment system to facilitate the payment of a third party through the banking system.

Standard Chartered Bank in 2016 announced plans to bring its newest mobile and online banking platform to one million clients across eight African markets which was the most extensive digital rollout of its kind in Africa by an international bank.

The Management of GhIPSS in December 2016, said it would embark on aggressive public education to whip up interest in the Instant Pay Service as part of efforts to drive the cash-lite agenda this year.

The Chief Executive of GhIPSS, Mr Archie Hesse, said efforts were being made to make payments hassle-free and that Instant Pay would be on top of the agenda in 2017.

“We are now in an era where, from your home or office, you can receive and send money around and that brings efficiency to your life,” Mr Hesse said, adding; “this is essentially what Instant Pay does and we should enjoy this great benefit of technology.” 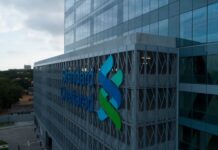 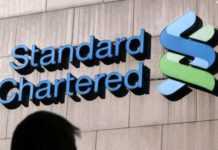 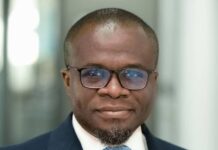