Maria Sharapova retired with injury in her second-round match in Rome, just hours after she was denied a wild card for the French Open, while defending champion Andy Murray crashed to a heavy defeat in his opener against Fabio Fognini on Tuesday.

Sharapova, who was wearing a bandage on her left thigh, pulled out of her contest against Croatian veteran Mirjana Lucic-Baroni while leading 4-6, 6-3, 2-1 to round out a miserable day for the five-time Grand Slam champion.

“I apologize for having to withdraw from my match with a left thigh injury,” Sharapova said in a statement. “I will be getting all the necessary examinations to make sure it is not serious.”

Defeat in Rome meant the 30-year-old also missed out on a chance to qualify for the main draw at Wimbledon, which she could have achieved by reaching the semi-finals in the Italian capital.

World number one Murray’s Rome Masters title defence then ended worringly early as he was comfortably beaten 6-2, 6-4 by local favourite Fognini after a first-round bye.

Murray limped to another premature exit with flamboyant shotmaker Fognini bossing the Scottish top seed around at will and breaking him four times.

Murray succumbed to the Italian in just over 90 minutes and has major work to do before the start of Roland Garros in less than a fortnight.

He hasn’t reached the quarter-final of a major event in 2017, with the loss to Fognini his seventh of the season.

“I’m sure there were a lot of things I could have done better. He obviously he started the match extremely well,” said Murray.

“I wasn’t creating enough chances on my own. The only chance I really got was when he was making errors.

“I definitely felt a little bit better… but still not close to where I would like to be, obviously.”

Sharapova’s exit merely intensified the spotlight on the Russian after the French tennis federation (FFT) elected not to award her a wild card into either the Roland Garros main draw or qualifying.

While she will at least have a chance to qualify for Wimbledon, the French Open will now be without the twice former winner as well as Roger Federer and the pregnant Serena Williams.

Four-time Rome champion Novak Djokovic overcame Britain’s Aljaz Bedene 7-6 (7/2), 6-2 for a place in the third round.

The world number two came through a tight opening set by dominating the tiebreaker before finishing off his victory amid a smattering of jeers from the crowd.

The Serb lost to Rafael Nadal in last week’s Madrid semi-finals, but his quick start on Tuesday was just the tonic for Djokovic, who has never failed to reach the last eight in Rome.

“It was a little bit of a slower start, Bedene is the kind of player that gives you good rhythm. I had some good exchanges, some good games with rallies and it felt right, especially in the second set,” Djokovic said.

“I played a great tiebreak, served very well when I needed to. I just wish that I had started a little bit sharper. But hopefully the next one will be good.”

British fifth seed Johanna Konta reached the third round with a crushing 6-3, 6-0 win over Yulia Putintseva. She was joined by double Grand Slam winner Svetlana Kuznetsova as the seventh seed beat Katerina Siniakova 6-1, 7-6 (7/3). 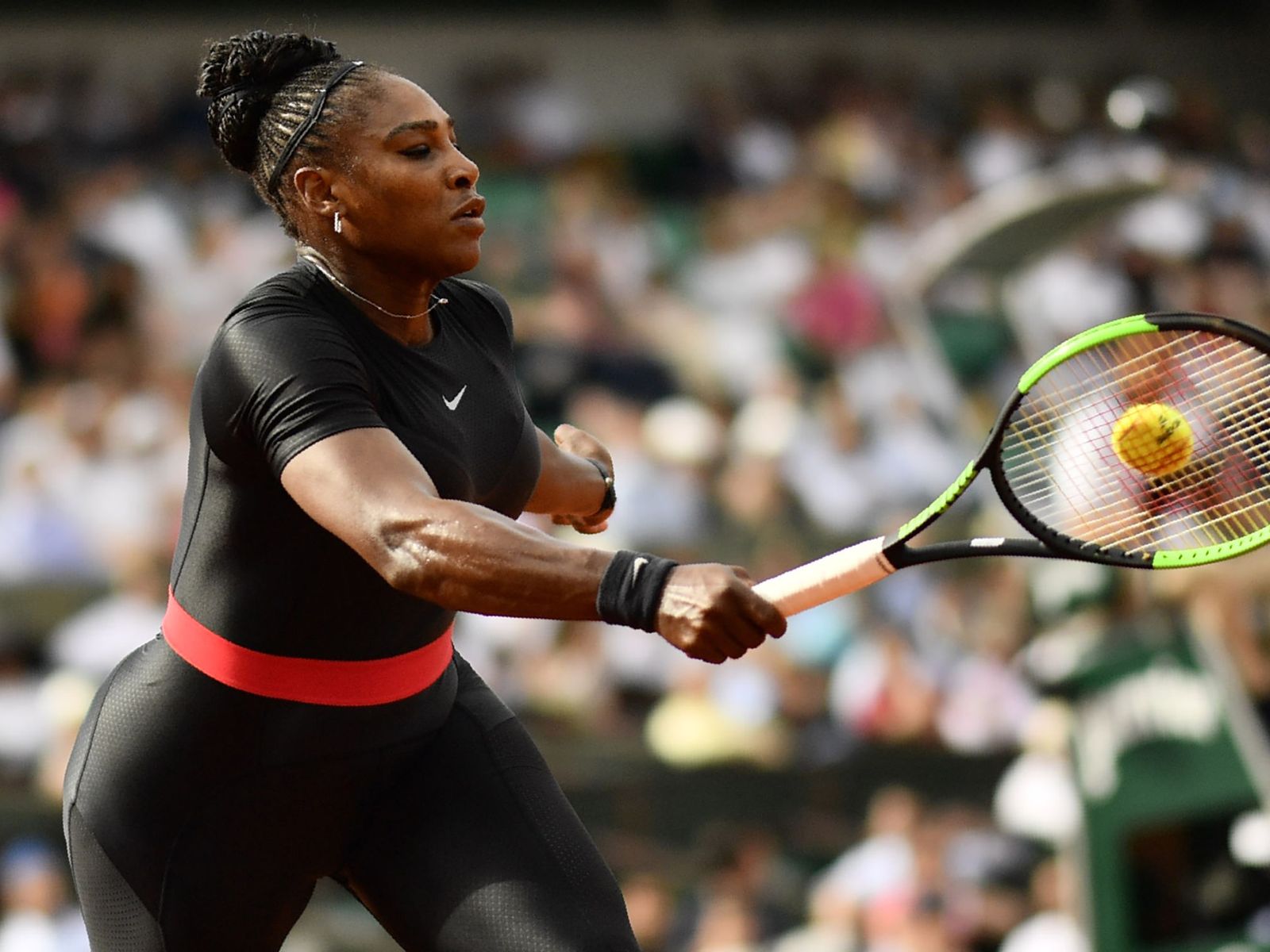