The Chief Justice nominee Sophia Akuffo said Friday that she feels uncomfortable when called upon to justify the judgement she wrote incarcerating the infamous Montie three.

This was after the Court, presided by her found the three – Alistair Nelson, Godwin Ako Gunn and Salifu Maase, aka Mugabe guilty for disrespecting the Supreme Court.

She thus slapped a four-month prison sentence on each of them on July 27, 2016.

Responding to a question posed to her by the Member of Parliament for Bawku Central and a member of the committee Mahama Ayariga regarding the Montie three case, Justice Akuffo said she was “not comfortable about being called upon to justify a judgment that we have delivered, but in general terms, concerning the scope of the exercising of the contempt power or labeling something to be contemptuous, I believe that each case will dictate the outcome.” 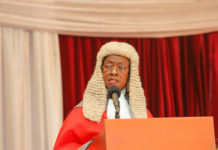 ‘Justice for all’ to be decentralized beginning January 2020 – CJ 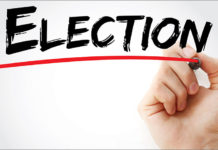 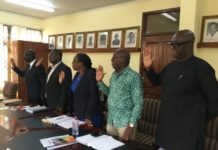