Irate football fans who thronged to the Baba Yara Stadium on Sunday  to witness Ghana’s second exit from next year’s Total African Nations Championship (CHAN) Kenya 2018 are calling for the sack of Coach Maxwell Konadu after Burkina Faso defeated the Black Stars ‘B’ by 2-1(4-3)aggregate.

The Ghana side could not take advantage of a 2-2 draw in the first leg as they suffered a painful defeat. Konadu and his team needed to avoid defeat to progress to the competition after a respectable score line in the first leg by Sylla Mohammed and Nikiema Herman scored twice for the visitors in the first half.

Substitute Felix Addo who came on to replace Saddick Adams in the second half grabbed a consolation for the Black Stars B in the 64thminute.

The impatience fans speaking to some journalists called for the sack of coach Konadu after the game from the main Black Stars team and the CHAN as well, because they believe he is technically bankrupt.

But Coach Konadu during a press conference says he won’t agree to the call of his exit.

“I don’t think resigning will be the best option but at least when you fall it doesn’t mean you are out. I am not a quitter but will always fight back and win against any opposition However, one defeat means everybody should quit. By the way we know Ghanaians are disappointed so we do our best next time”, he told the press.

Qualifiers for 2018 African Nations Championship in Kenya between Jan 11 and Feb 4 (alphabetical order): 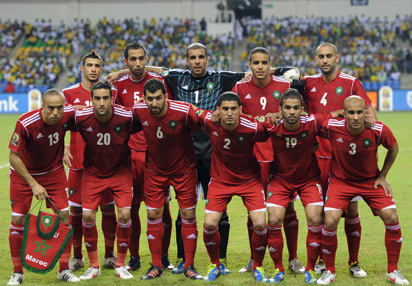