The size of the gender pay gap in the movie industry has been laid bare in new estimates of stars’ pay packets.

That’s almost three times more than their female counterparts, who took home $172.5m (£134m) between them.

Another 13 men earned more than Stone between June 2016 and June 2017, according to Forbes – including Dwayne “The Rock” Johnson, Jackie Chan and her La La Land co-star Ryan Gosling.

Stone recently said some of her male co-stars have taken pay cuts so she can “have parity with them”.

Natalie Portman and Jennifer Lawrence are among the other stars who have spoken out about the issue.

Forbes writer Natalie Robehmed said the pay disparity was down to the types of roles on offer.

She wrote: “In release schedules dominated by superhero movies and brawny blockbusters, there are simply fewer parts for women that pay the sizeable backend profits that result in leading men’s large paydays, or the franchise sequels that permit aggressive negotiation for favourable deals.”

Robehmed added: “Until there are an equal number of high-paying roles, there will continue to be an inequality in the paychecks of Tinseltown’s very richest.” 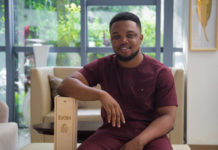 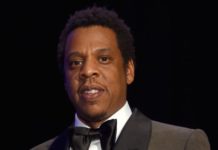 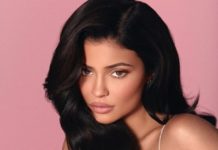