The Ghana Education Service (GES) has disclosed that the Junior High School graduate who is on a hunger strike over her failure to secure admission into Senior High School could be absorbed by the system.

Rachael Achia who completed school in 2016 and got aggregate 9, could not raise the fees to enroll at the Ghana Senior High School as a result of her father’s death.

Her attempt to enroll this year has also hit a snag as she was not placed by the Computerized School Selection and Placement System.

She told Starr News’ Eastern Regional Correspondent Kojo Ansah that all hope is lost as she cannot go back to write the BECE again as suggested by her mother.

Commenting on Rachael’s unfortunate situation, the Public Relation Officer (PRO) of the Ghana Education Service Rev. Jonathan Bettey, said even though she is not the first child going through such trauma, she could be enrolled this year.

“…She must come to the head office at the Ghana Education Service (GES) and prove what she is saying and let’s see how best the issue can be addressed,” Mr. Bettey told Morning Starr Host Francis Abban.

He further noted that aside students who wrote the BECE, the service had those who filled the re-entry forms and they were added to the placement list this year. 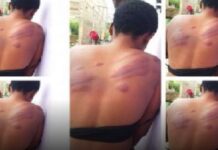 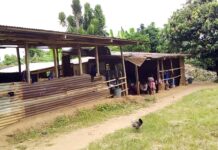