The Minority caucus in Parliament has accused Vice President Dr. Mahamudu Bawumia of lying in his claim that revenue collection at the ports shot up as a result of the introduction of the paperless port system.

Ghana on September 4, 2017 began the implementation of the paperless clearing process after a month of piloting. It followed a directive from the Vice president Dr. Bawumia in May this year.

The move, according to government will curb corruption and reduce the turnaround time for business. It was also to deal with middlemen, popularly called ‘goro boys’ who have also been blamed for many instances of underhand dealings at the ports.

Speaking at an orientation ceremony for National Service Personnel who had been posted to the National Communications Authority (NCA) in September, Dr. Bawumia said revenue collection at the country’s ports in the first week of September shot up to GHS230 million compared to the GHS130million which was raised same time last.

But addressing a roundtable discussion on the 2018 budget and the country’s general economic outlook Monday, Mr. Atto Forson questioned the veracity of the vice president’s claims.

Painting a bleak picture of the economy, he said: “We are told by the vice president of the republic on the September 12 that Customs revenue at the ports had increased by 56 percent after the implementation of the paperless system. Unfortunately, and surprisingly, the claim has proven to be untrue.”

He explained that as at September 30 customs revenue was projected to be over GHS1.92billon but the actual outturn was GHS1.179billion representing a deviation of GHS12.8million an equivalent of 1.1percent.

“So how can this be an increase of 56 percent?” he asked, saying “unfortunately, another untruth.”

He also spoke of the “huge gap” that had emerged between projected tax revenue and on what had actually been the collected revealing that a shortfall of about GHS3billion in revenue was recorded in the third quarter of this year.

According to him, the revenue shortfall has severely compromised the government’s ability to meet critical expenditure and commitment without heavy borrowing, and the underperformance is to exaggeration, over-ambitious revenue which was not accompanied by “practical measures” to achieve them.

“We expect the government to learn from this practice of over projection of taxes and tax revenue because of their desire to fund campaign promises,” Mr. Atto Forson who is also the MP for Ajumako -Enyan- Essiam noted. “This poor performance which is self-inflicted should, however, not become a pretext for government to impose additional nuisance taxes that will further burden Ghanaians especially the poor,” he stressed. 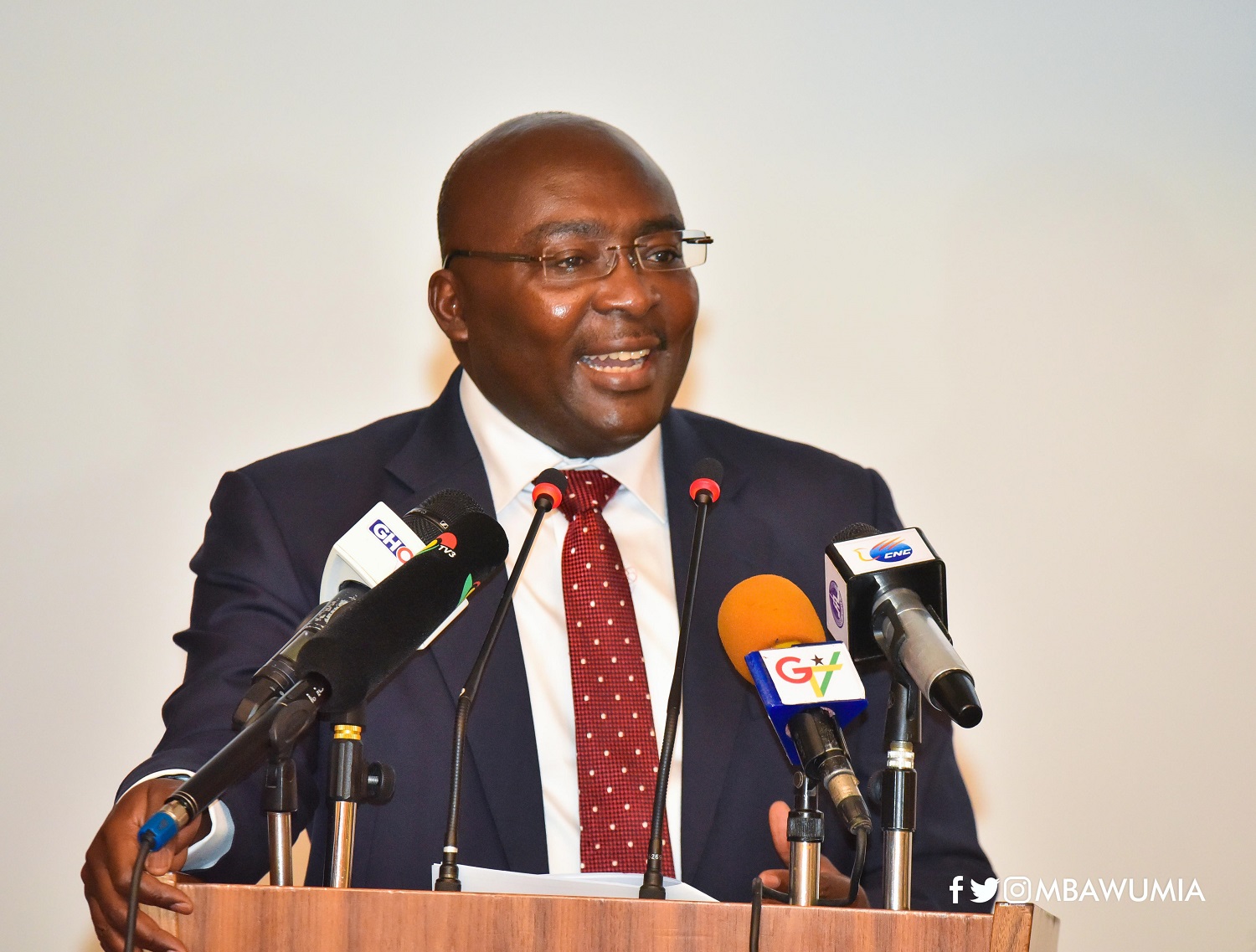