Former deputy Education Minister in charge of Tertiary education, under the erstwhile Mahama administration, Samuel Okudzeto Ablakwa has conceded he erred in suggesting that the supposed new location for the campus for the University of Environmental and Sustainable Development – Bunso-  is at Kyebi.

The North Tongu legislator alleging the relocation move said: “The program which Parliament had already approved was that there will be two main campuses, the Somanya campus and the Donkorkrom campus in the Affram Plains area.

“The information I have, which is unimpeachable, credible, is that this government has changed the second campus from Donkorkrom in Afram Plains to Bunso in Kyebi, and that is why they did not want to answer the question. The facility that this house approved in 2016 has to do with funding for two campuses, there is reasonable proximity.”

But after the Ministry of education debunked his claims as “preposterous” Mr. Ablakwa told Francis Abban on Morning Starr that his ‘Bunso in Kyebi’ claim was an error.

“It was a mistake on my part and you noticed that in my subsequent statement which I issued yesterday [Wednesday] I corrected it. I said Bunso in the Abuakwa South Constituency. So that’s my error.

“The statement I wanted to make was that Bunso is in the Akyem area not Bunso in Kyebi. It was a clear mistake on my part and I apologize for that…” 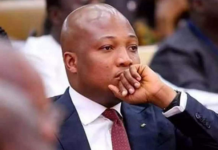 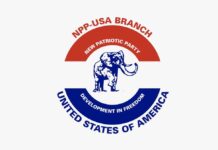 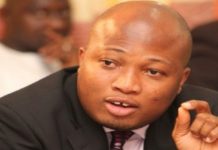