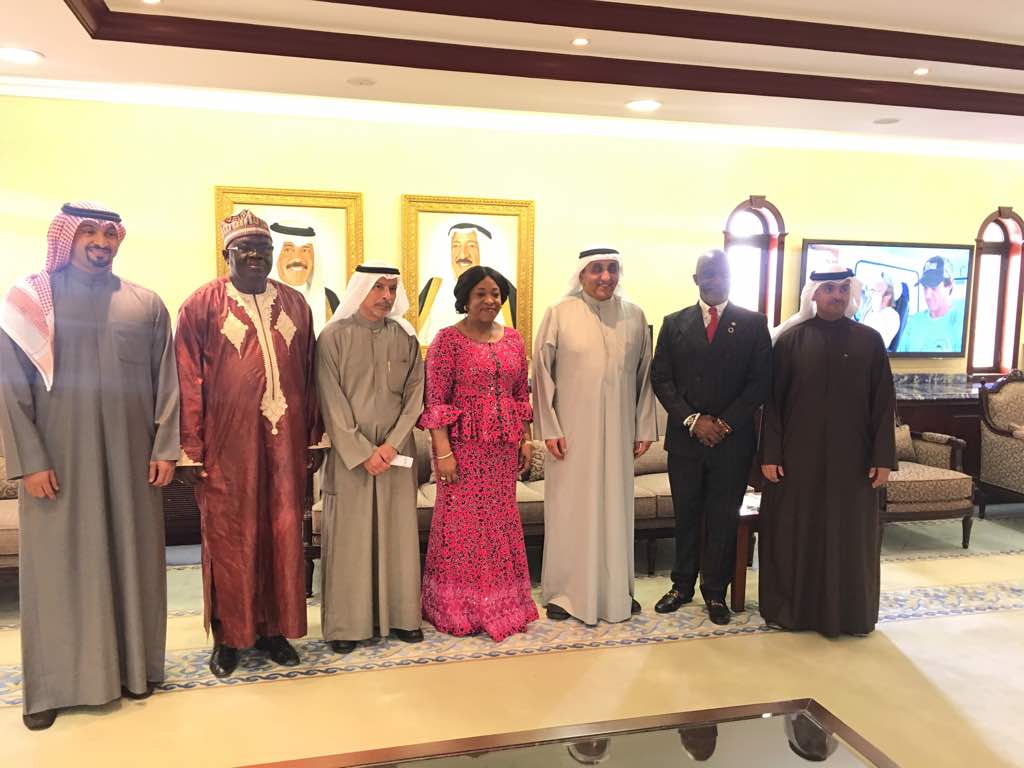 The Republic of Ghana and the State of Kuwait have signed a seven article memorandum of understanding on conducting bilateral consultations between the two countries for the mutual benefit of the two countries.

The MOU was signed on the 14th of January 2018 in the capital of the State of Kuwait, Kuwait City.

Signing Parties of the MOU

The Memorandum of Understanding

The Memorandum of understanding signed will see the two countries focusing on regular consultative meetings at senior official level to develop modalities for the expansion and deepening of the cooperation for development of bilateral relations as well as international issues of cooperation.

The consultative meetings may be held once every two years or more frequently as deemed necessary alternately in Accra or Kuwait City or between the Permanent Missions in the United Nations and it’s specialized Agencies and other international organizations or at international conferences. Diplomatic missions of the two countries stationed in the third country may consult and exchange information on issues of common interest.

The Memorandum of Understanding entered into force the day it was signed and it remains in force for an indefinite period of time unless one of the parties notify the other of their intention to terminate with three months prior notice.

Foreign Affairs Ministry Of The State of Kuwait

Addressing a ceremony after the signing of the MOU, Deputy Prime Minister and Minister for Foreign Affairs of the State of Kuwait, His Highness Sheikh Sabah Al-Khalid Al Sabah expressed great delight on the part of his country for reaching such a landmark agreement with Ghana. He added that Kuwait is looking forward to initiate several mutually beneficial projects in Ghana.

The Foreign Affairs Minister of Ghana

Ghana’s Minister for Foreign Affairs and Regional Integration, Shirley Ayorkor Botchwey(MP) on her part said the Akufo Addo led administration is extremely excited to partner with the State Kuwait particularly in the area of education development and health care delivery. She pledged that Ghana will do everything possible on its part to ensure that the terms of the MOU are executed fully for the benefit of both countries.

The Foreign Minister, Shirley Ayorkor Botchwey(MP), and the Chief Executive Officer of Ghana Investment Promotion Council, Yoofi Grant also met with the Chamber of Commerce and the Kuwait Investment Fund to identify investment projects that potential Kuwaiti companies can take advantage of in Ghana for the benefit of the two countries.

The Kuwaiti Investment Fund as a result of the meeting promptly agreed to immediately invest in the Trauma Center of Korle-bu Teaching Hospital and to also invest in the Expansion of Senior High Schools in Ghana.