This is contained in a 32 page Minority report of the Committee’s proceedings. The report is aimed at countering the yet-to-be submitted official report of the Committee, which Starr News understands exonerate the Trade and Industry Minister Alan Kyerematen of any wrong doing in the controversial ‘Cash-for-Seat’ transactions.

“Notwithstanding denials to the contrary, there is evidence on record to the effect that, in its initial conception, the event had the President of the Republic as the center of attraction and that payment for seats bore a direct relationship to the distance of the payor’s seat from the presidential high table.

“Furthermore, the evidence shows clearly that Mr. Ashim Morton forged documents in a desperate attempt to cover up this blatant fact,” said the report authored by the Minority members of the five-member bipartisan committee.

The report also faulted the Trade and Industry Ministry of engaging in “serious ethical violations” by allowing its credibility as a public agency to be used to “amass profit” at the awards ceremony.

Despite strong denials of any wrong doing from both the Presidency and the Trade and Industry Ministry, the Minority report held that the Ministry “contravened existing law on public financial management, particularly the Financial Administration Regulations, by allowing the use of an existing account for the receipt of monies that it claimed were private funds.”

The Ministry further noted the report engaged in deceitful practices in the process of the organization of the awards event by selecting companies for awards even when the companies had not submitted information meeting the designed criteria and also forged documents meant to deceive the Committee and Parliament as a whole.

Again the Ministry “failed or neglected to take account of possible violations of foreign corrupt practice laws and regulations in the conception, design and organization of the expatriate business awards,” said the report. 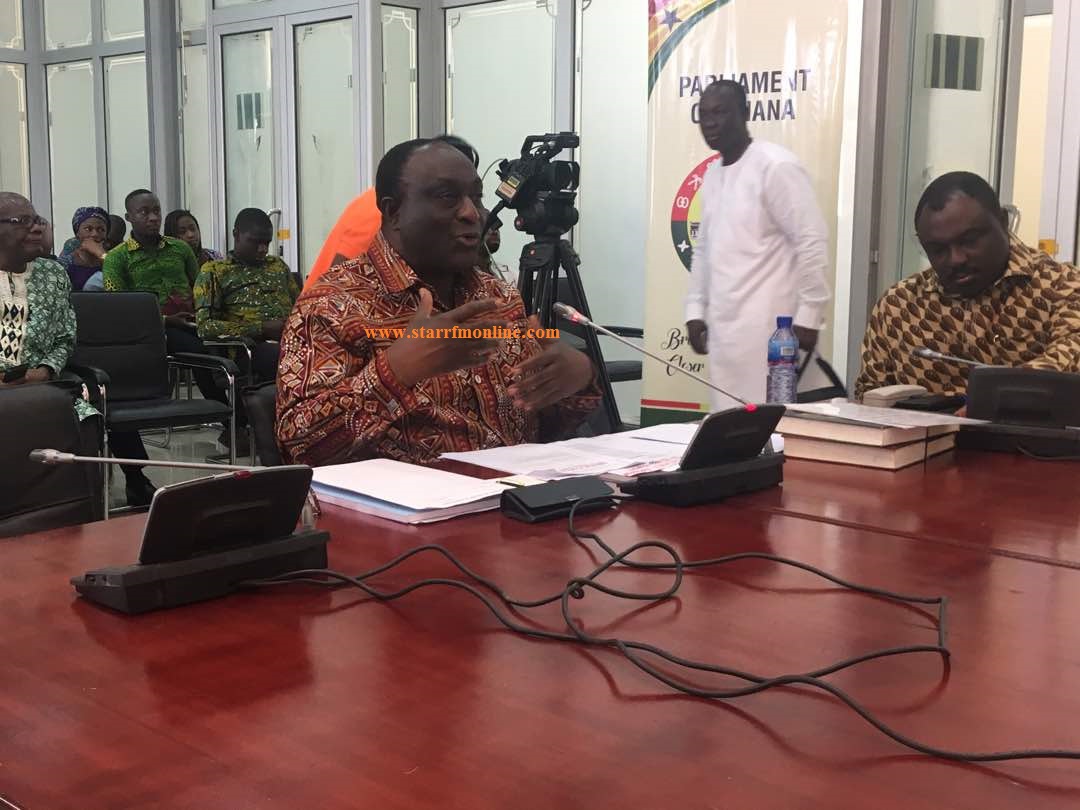