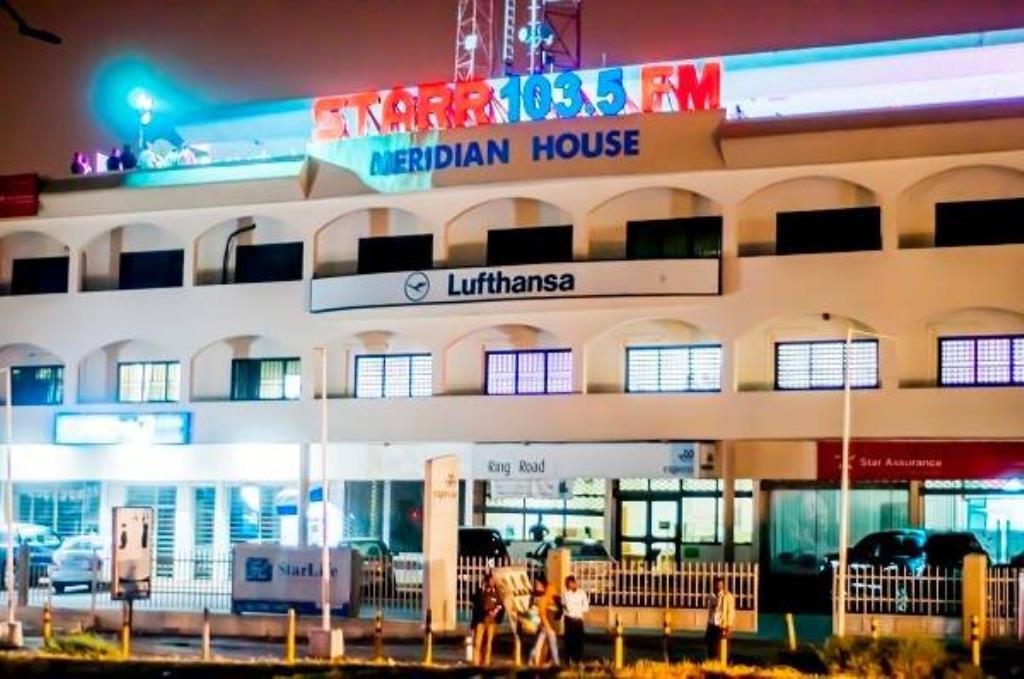 Media empire EIB has been named Ghana’s most admired media brand in the latest brands survey by Brand Africa.

The four-year-old media conglomerate is the only media group in Ghana that made the list which also featured many reputable local and subregional brands including beverage producer Kasapreko and telecom giant MTN .

The survey conducted with support from  Geopoll also names local clothing firm Nalem among the most admired local brands.

Other brands in Ghana that made the list include Coca-cola, GTP, Guinness and Toyota.

The Brand Africa 100 ranking is based on a survey among consumers 18 years and older, conducted in 23 countries across Africa.  The countries, representing all African economic regions, collectively account for 75% of the population and  74% of the GDP of Africa. 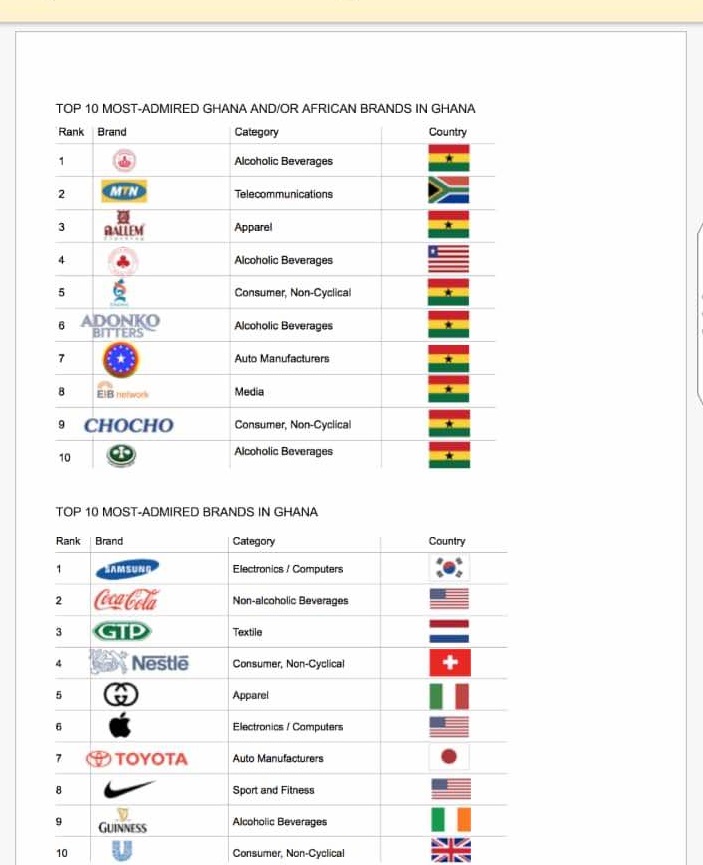 Overall, the 2017/18 Brand Africa 100 list, which started out with over 15,500 brand mentions covering over 2,200 admired brands, illustrates a very diversified portfolio of categories and brands in Africa.  There is an incredible year-on-year consistency, with 60% of the Top 10 brands common among the Top 10 Most Admired African Brands and Most Admired Brands in Africa, led by Nigeria’s Dangote and Glo, South Africa’s MTN and Shoprite, Kenya’s Tusker and Ethiopia’s Anbessa.  Out of the 16 African brands in Top 100 in 2016/17, 6 exited and 7 entered the Top 100 in 2017/18. 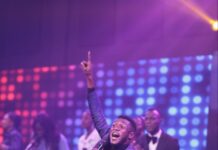 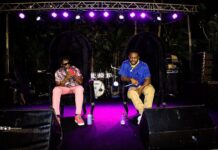