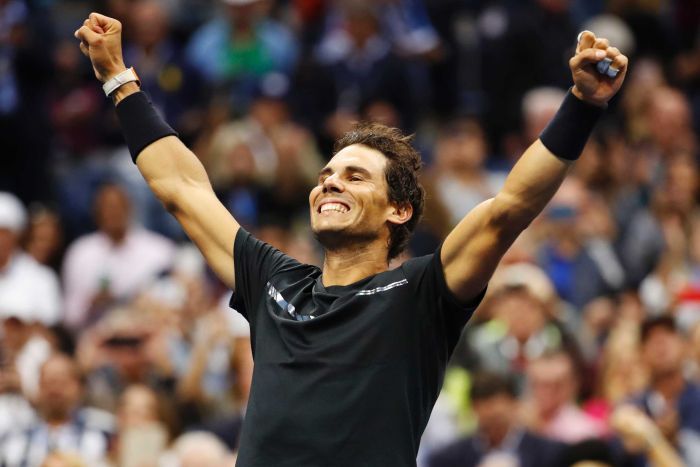 The Spaniard edged an intense opening set, tightening his grip in the second.

And he increased the tempo further, consigning Thiem to defeat in his first major final when the Austrian sent a return long.

Nadal is the only second player in history to win the same Grand Slam on 11 occasions after Margaret Court, who won 11 Australian Open titles between 1960 and 1973.

However, it was not all smooth for Nadal, who missed four match points on his own serve before clinching victory when Thiem went long on the fifth.

Nadal dropped his racquet at the baseline in celebration before turning to his box and raising both hands skywards.

The Spaniard had been the hot favourite to win the second Slam of the year, after warming up with three clay-court titles in Monte Carlo, Barcelona and Rome.

The Majorcan has an air of invincibility at Roland Garros, losing only twice in 87 matches since making his debut in 2005, and again he delivered on his favourite stage.

He had breezed through his opening four matches without dropping a set – extending his own personal best to 37 consecutive sets here – though falling short of Bjorn Borg’s all-time record of 41 by losing the opener of his quarter-final against Diego Schwartzman.

That was about as disheartening as it got for the world number one.

Against seventh seed Thiem he was at his destructive best, using his athleticism and mental resilience to wear the Austrian down with his relentless shot-making. 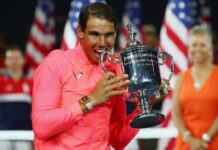 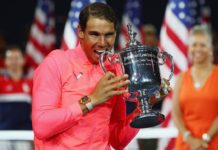 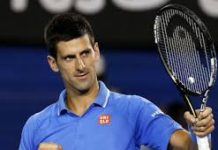