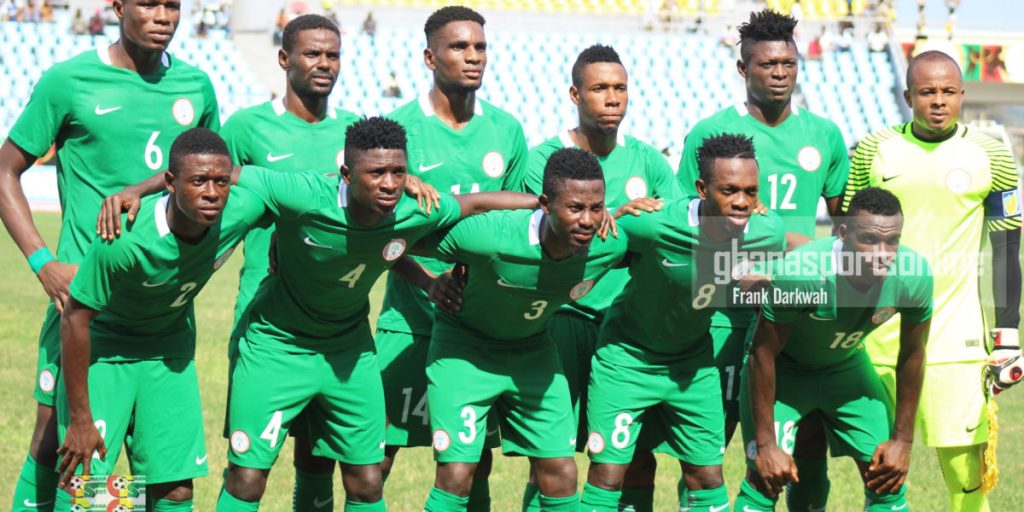 The Embassy of Austria in Nigeria has denied key staff of the Super Eagles’ workforce entry visa into their country for the team’s final phase camping programme billed to begin on Sunday.

The NFF wrote on its web site: “Several months ago, the Nigeria Football Federation concluded arrangements with the world-renowned Avita Resort in Bad Tatzmannsdorf, for the Eagles to put finishing touches to their World Cup programme there.

“They are billed to be there before flying to Yessentuki, the team base camp at the World Cup, on 11th June.

“We are stunned by the action of the Austrian Embassy. How will the team cope without the physiotherapist and the equipment manager? Everyone is disappointed with this,” NFF reported Achor as saying on Thursday.

The NFF noted that Anozie and Ngoka have been with the team for several years, including through the Russia 2018 FIFA World Cup qualifying series, and are integral part of the Super Eagles’ family. 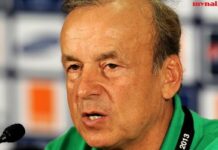 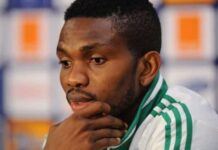 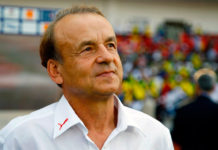