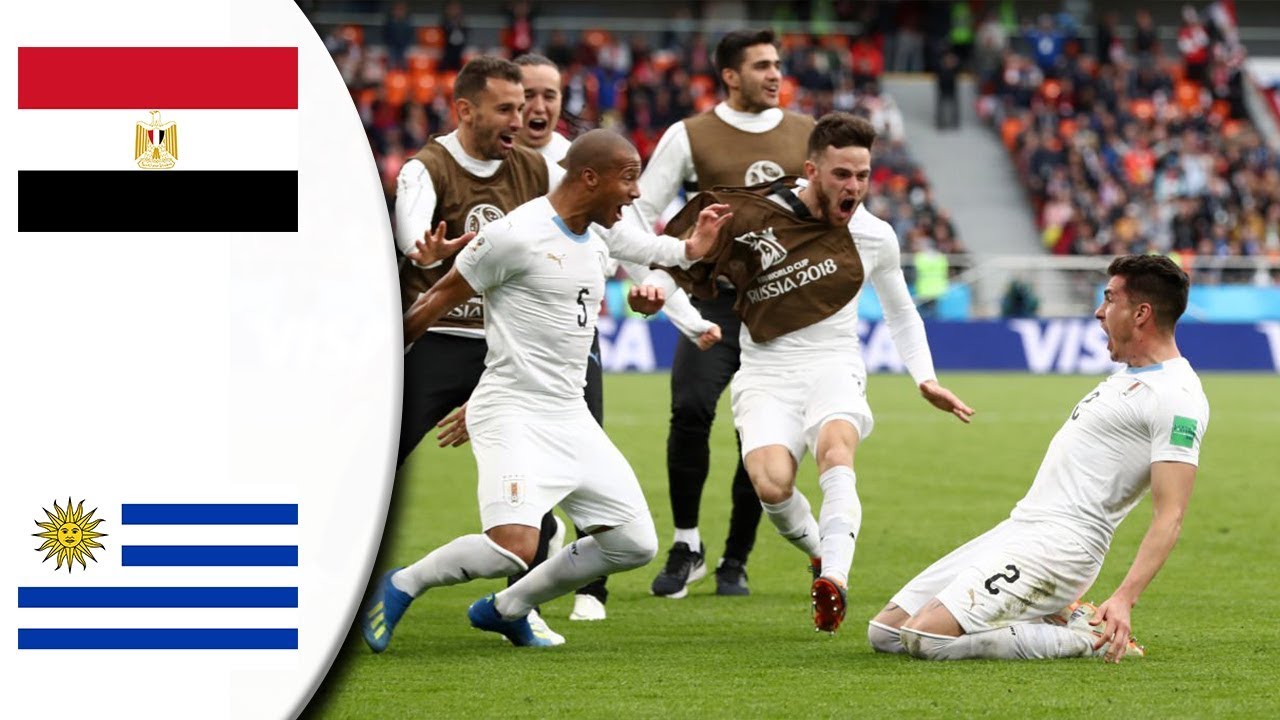 Jose Gimenez scored an 89th minute header to secure a 1-0 win for Uruguay against Egypt in their World Cup opener on Friday, just as the North Africans appeared to have escaped with a point despite missing key striker Mohamed Salah.

Gimenez met a Carlos Sanchez free kick to score the goal that broke a 48-year Uruguayan run of failing to win in the opening game of the World Cup finals.

Egypt came within minutes of earning a point largely thanks to the heroics of goalkeeper Mohamed El-Shenawy, who bravely dived to snatch the ball from Luis Suarez’s feet and then flung himself through the air to tip a Edinson Cavani volley wide.

Uruguay gained in strength and purpose as the game progressed and it became clear that Salah, who injured his shoulder last month, was going to stay on the bench.

Before that, Egypt had rarely looked in trouble in a scrappy match at the less-than-packed Yekaterinburg Arena, though without Salah they also did little to threaten the Uruguay goal.

Suarez squandered a great first-half chance by firing into the side netting when the ball broke loose after a corner, and forced another good save from El-Shenawy in the opening moments of the second period.

Salah’s absence came as a surprise after coach Hector Cuper had said on Thursday he was almost 100 percent certain to play.

The Liverpool striker, who turned 26 on Friday, injured his shoulder in the Champions League final against Real Madrid, and millions of Egyptians had been on tenterhooks to see if he would recover in time for the tournament.

He now has four more days to work on his fitness before Egypt face Russia in St Petersburg next Tuesday, while Uruguay will play Saudi Arabia the next day in Rostov. 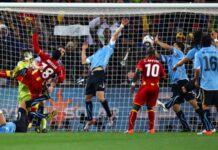 #EIBQATAR2022: Ghana aim for revenge against Uruguay for 2010 exit 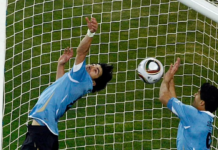