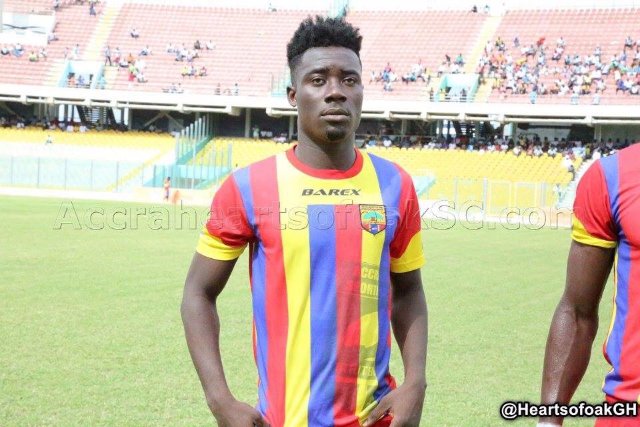 Black Stars ‘B’ and Hearts of Oak forward, Winful Cobbina has completed a move to Albanian club side  KF Tirana .

The midfielder joins the Albanian giants after a successful negotiation.

Cobbinah has already left  Hearts of Oak to undergo a medical at his new Club where he will officially sign a deal with the Club.

Manager Zé Maria expressed interest in the 26-year-old having monitored him in the Ghana Premier League last season.

The player helped Hearts of Oak to the finals of the MTN FA Cup where they lost to rivals Kotoko.

He also played a role in helping the Black Stars B win the WAFU Cup of Nations hosted in Ghana. 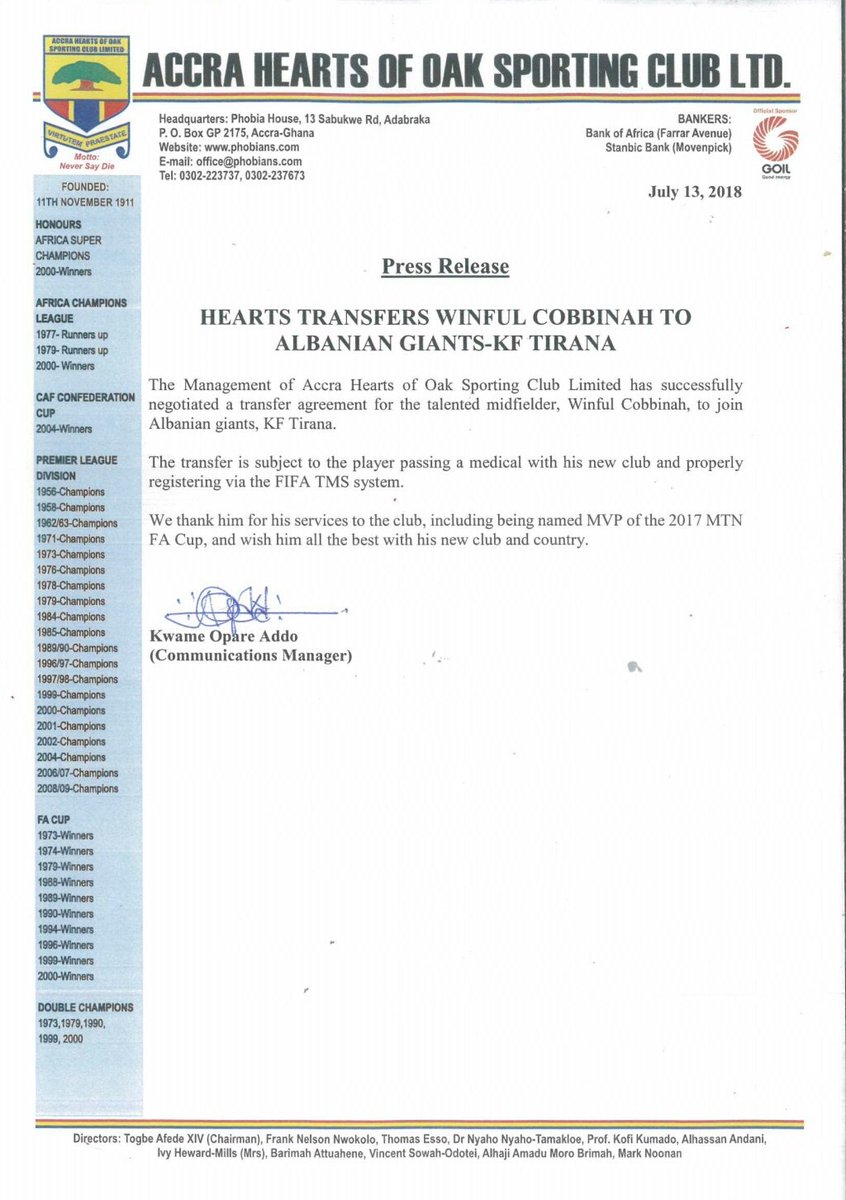 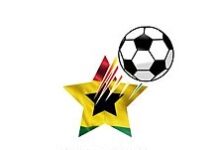 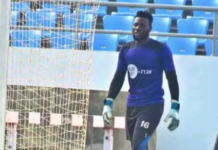 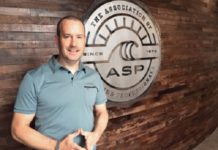