Ghanaian UK-based artist Nana Richard Abiona also known in the showbiz industry as Fuse ODG has denied driving anyone out of his house.

Speaking in an interview on Hitz FM, Fuse said that he did not drive Joseph Addison, widely known as Killbeatz out of the house as a result of misunderstanding.

Fuse ODG admitted having issues with Killbeatz but emphasized he never drove him out of the house.

As humans, he noted, family members and friends will always have misunderstandings and prefers to leave it at that.

Prior to his issues with Killbeatz, the latter produced beat for him.

Touching on his new song, Fuse ODG said the instrumentals of ‘Island’ were originally made in Ghana.

The track was produced by Dutch/Surinamese duo Yr$ Trly with RGen a Londoner with Sri Lankan heritage who previously contributed to the early Fuse track ‘Antenna’.

Having travelled extensively with Fuse, the team all gathered  in  Ghana to  record  all  of  the  track’s  live  elements  with  local  musicians. 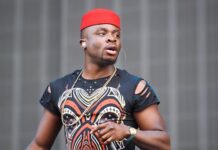 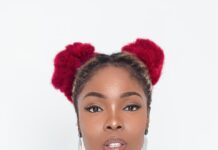 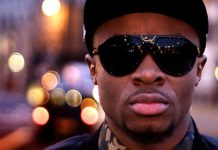