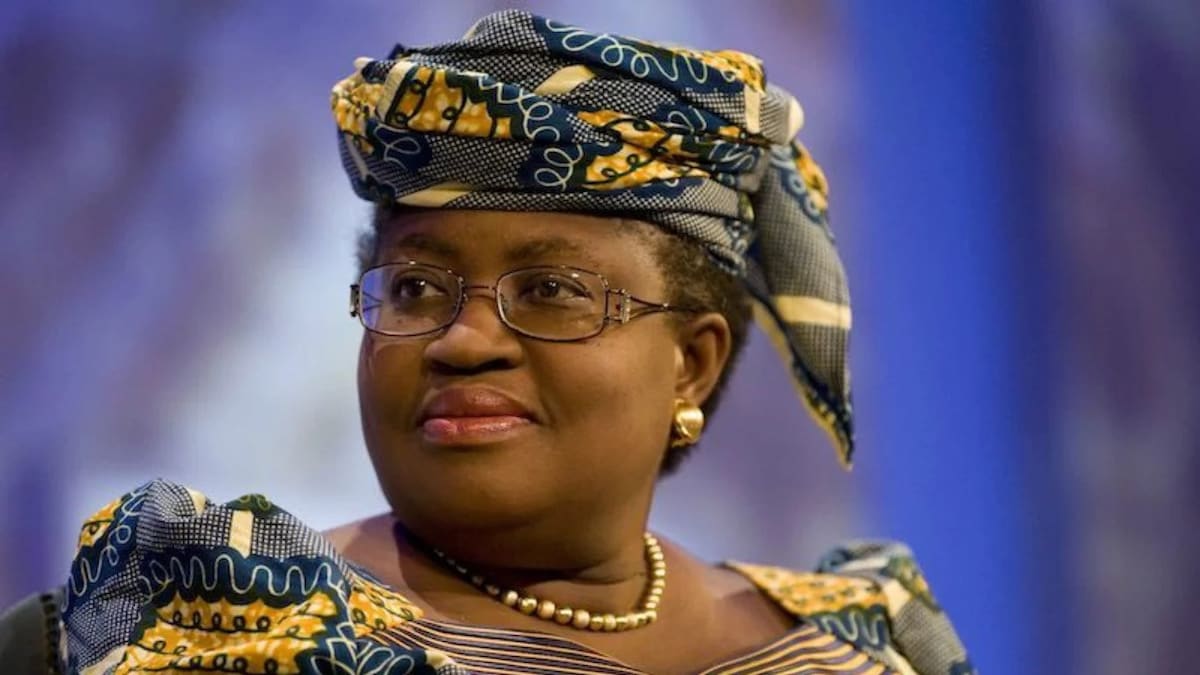 Nigeria’s former finance minister Ngozi Okonjo-Iweala has been appointed to the board of directors of Twitter.

Mrs Okonjo-Iweala served under President Olusegun Obasanjo from 2003 to 2006 and President Goodluck Jonathan from 2011 to 2015.

She tweeted the news of her appointment, saying she was “excited” to work on a platform that connects people and ideas.

With Mrs Okonjo-Iweala’s appointment, Twitter’s 10-member board now has three women, two of whom are black. 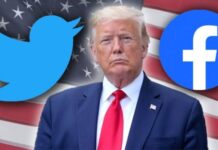 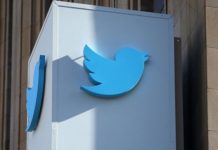 Trump told to mute Twitter critics, not block them, by New York judge