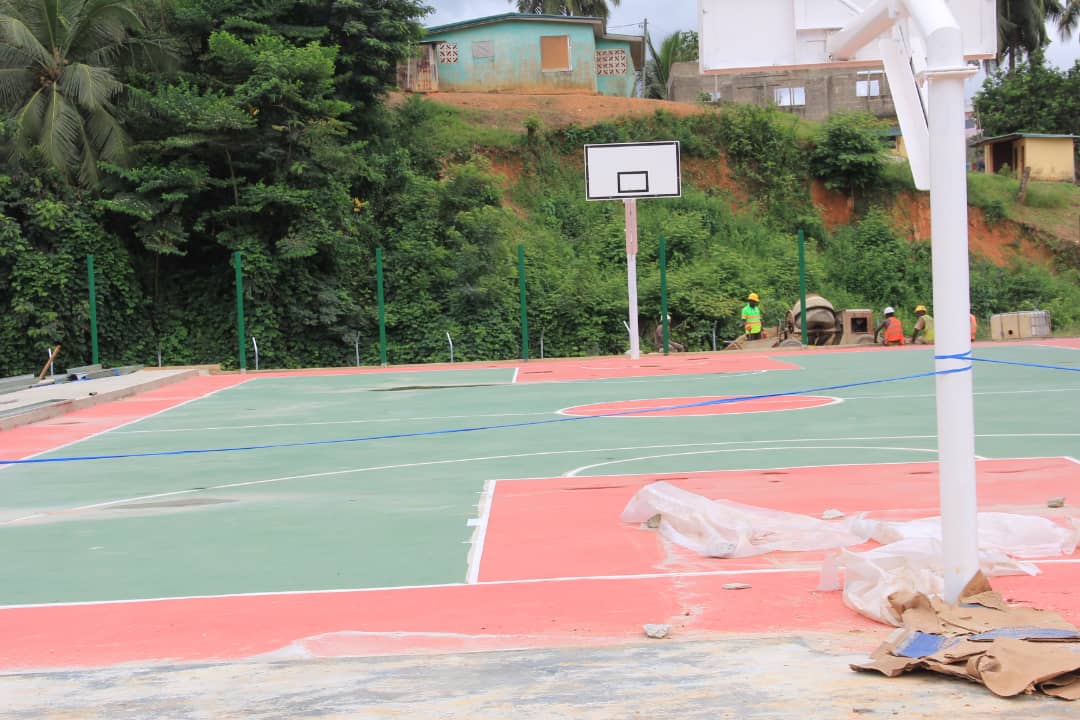 Golden Star Resources, a responsible mining company with operations in Prestea Bogosso and Wassa Akyempim in the Western region, continues to play a huge role in impacting the lives of many individuals, especially the youth in its catchment areas and beyond with innovative programs and activities.

The company is this year partnering international sports development NGO, Giants of Africa, to empower over 50 young talented basketball players selected across the country.

As a result, the company is investing a whopping US$178,599.43 for the construction of two standard multipurpose professional basketball courts, one covered, with locker and changing rooms and showers for ladies and gents, a lecture hall, spectators bay with fencing.

The courts are part of a bigger recreational facilities being put up by Golden Star for the Prestea community and with a lecture hall, spectators bay with fencing and a children’s playground among others.

Construction of the facilities commenced in February 2018 and is expected to be ready in time for the Giant of Africa basketball clinic, scheduled from Friday 12th October 2018 to Sunday 14th October, 2018.

Golden Star Prestea/Bogosso Internal Projects and Construction team (all local employees of the company) are undertaking the construction of the facilities giving meaning to empowerment of the locals within its catchment areas.

These young talents all under 18, will descend on Prestea from Friday the 12th of October to the Sunday 14th of October, 2018 for a basketball clinic.

Dubbed “Prestea Dreams Big”, the three-day camp will include coaching and mentoring sessions to be led by some local and international basketball coaching experts and players.

Speaking in an interview, Robert Gyamfi, Head of Community Relations at Golden Star Prestea/Bogoso Limited noted that the construction of the multipurpose court “is for the community to develop talents in the field of basketball, tennis, volleyball and netball”.

Football remains the most popular sport in Ghana and Golden Star over the years have been supporting one of the football teams in Prestea called Prestea mine stars.

According to Mr. Gyamfi, there is the need to develop talents in other sports especially those referred to as the “lesser known” sports in Ghana, hence the decision to venture into the promotion of basketball, volleyball, Tennis and Netball within the catchment areas of Golden Star Resources.

A local basket team has been established, and an Employee Engagement Initiative to be launched, will actively encourage and be involved in the establishment of more teams and a local league as part of sustaining the company’s engagement with the youth in and around Prestea.

After the event, the facility will be handed over to the community. However, its management will be jointly done by Golden Star Resources and representatives from the Prestea community. 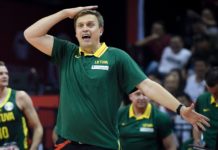 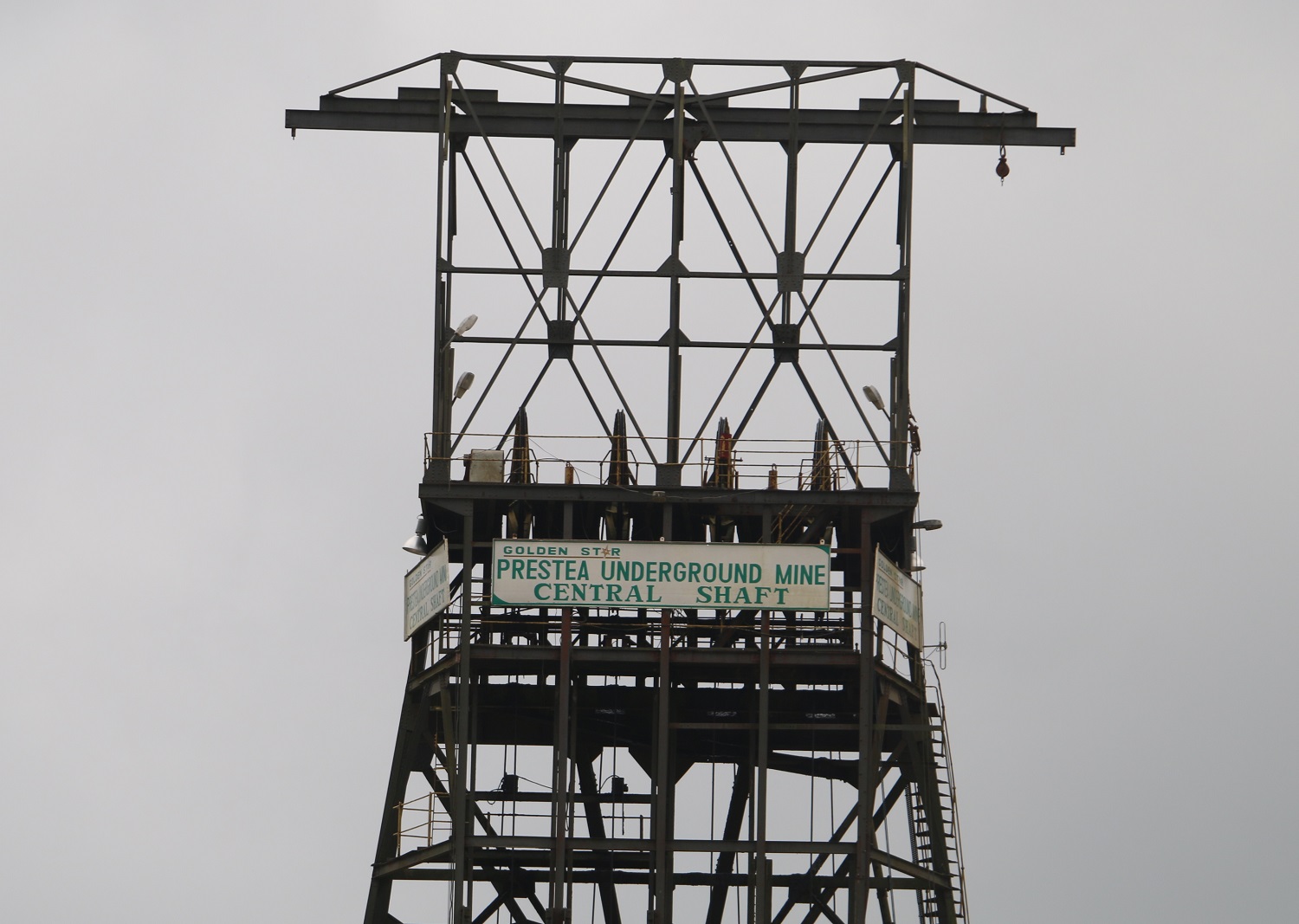