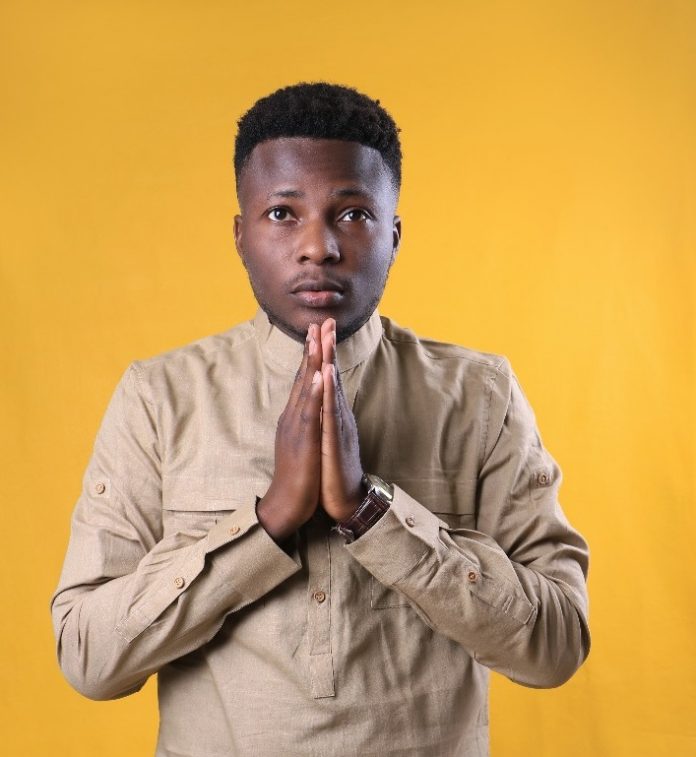 The rapper-cum-singer known in real life as Senanu Damilola Wemakor started his music career in 2011 after successfully completing senior high school and the Ghana Institute of Journalism. He has improved his craft since then.

‘Bless the Boy’ according to the singer, was birthed from a conversation he had with God to give him grace and to turn his situation around for good, hence the title. He hopes that everyone from all walks of life can relate to the lyrics.

The song can be described as a motivational song for “hustlers”, in essence people who wake up every day to fight for their daily bread.

Releasing the song via his official Twitter page Monday night, the singer said “#2019Hit Its Finally Here. My conversation with God gave birth to this song. I hope ya’ll that wake up every day to fight for your daily bread can relate to this.”

Dhamie hopes the song will throw him into the limelight and motivate all listeners.

The song which can be classified under Mr Eazi’s “Banku Music” is the first song of his yet to be released “Oga Album”.  It was produced by Tema-based producer Qweku Dee and mixed by King One Beatz.

#2019Hit Its Finally Here. My conversation with God gave birth to this song. I hope ya’ll that wake up everyday to fight for your daily bread can relate to this. 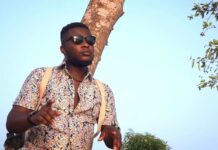 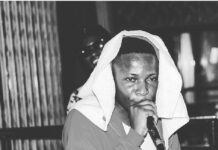 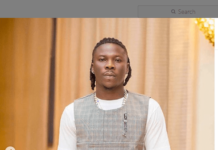