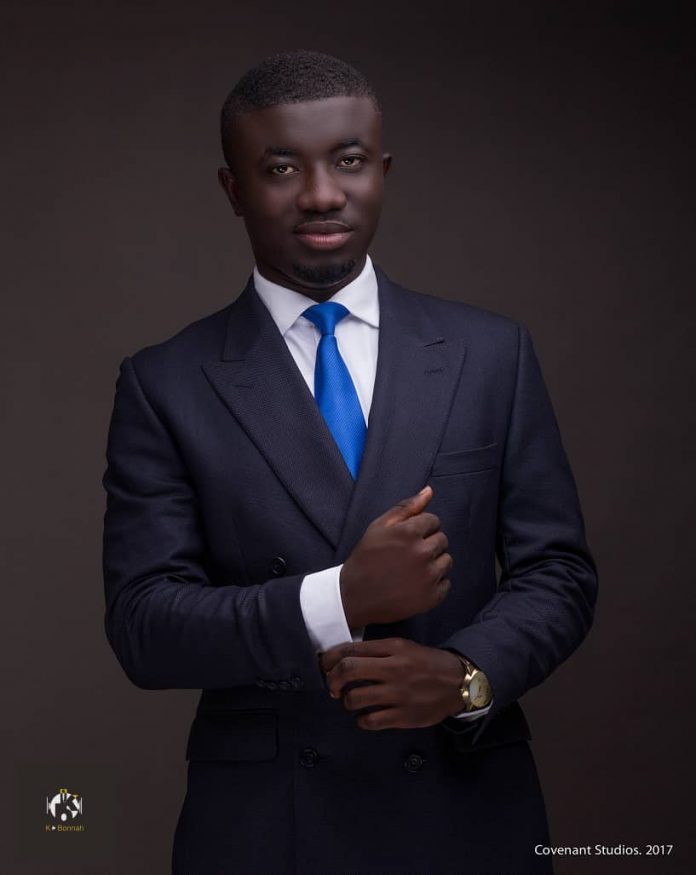 He replaces Jon Germain who is now the host of ‘The Zone.’

K. Bonnah first joined Radio Universe during his university days as a volunteer while a first year student of University of Ghana.

During vacations, while still a student of UG, he joined the ‘Private Party Crew’ of Luv FM, carving a niche for himself as the best entertainment analyst, with an infectious delivery and authoritative presentation of issues happening in the world of entertainment. 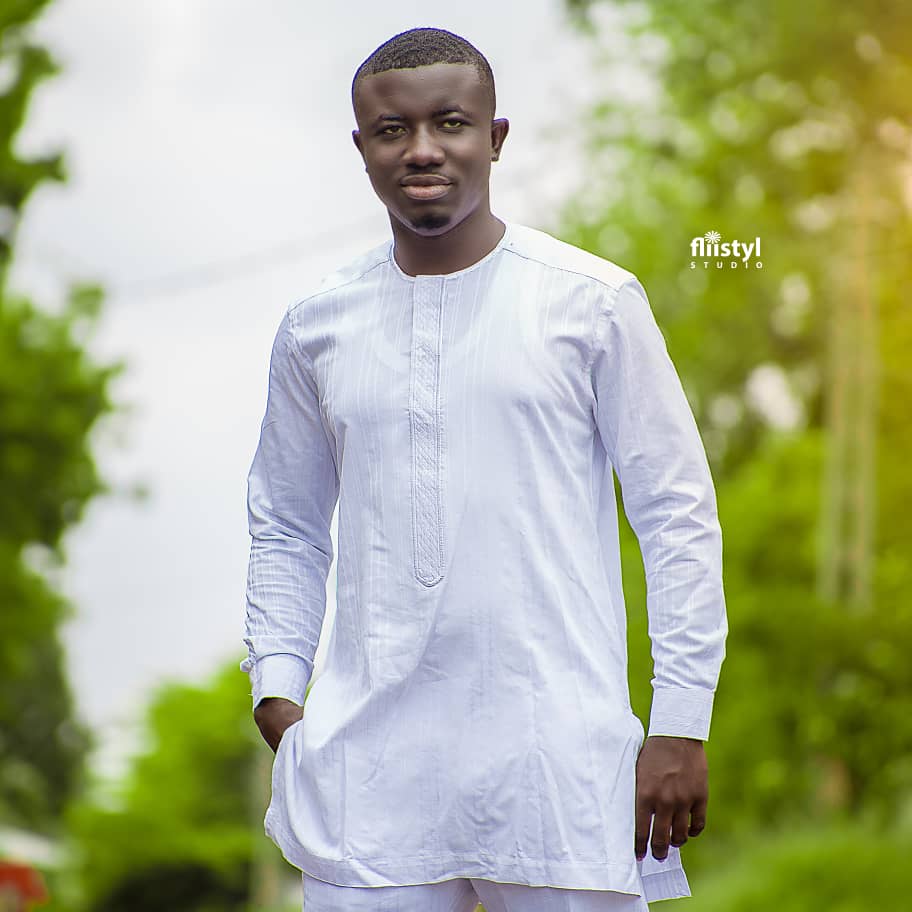 Despite the fact that a number of radio listeners see him as a good and admiring radio personality, he is also a great collector of music, and gives background information to every song he plays on radio, leaving the listener to feel part of his shows.

K. Bonnah’s commitment to educating people through radio on his programmes coupled with his great sense of humour and professionalism in emceeing shows, has given him a new title “Night King” and the perfect person to replace Jon Germain.

Kofi Okyere Darko (KOD) the previous host of the ‘The Zone’ moves to host the Starr Drive following the exit of Giovanni Caleb. 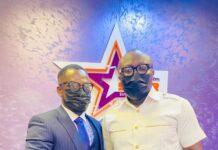 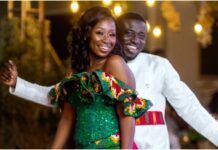 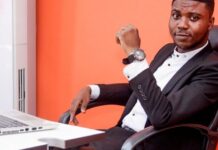