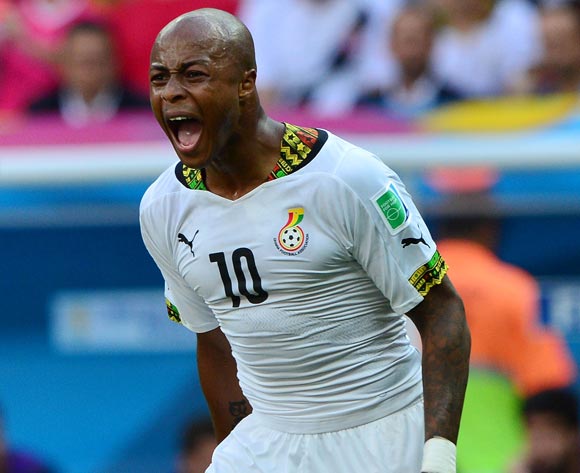 Black Stars coach, Kwasi Appiah, has named André Ayew as the permanent captain of the team.

This follows a meeting with the top brass of the Ghana Football Association (GFA) Normalization Committee (NC) after which approval and full backing was granted to the plans of the coach.

Ayew replaces Asamoah Gyan, as captain of the Black Stars.

Gyan, who has captained the Black Stars for a record seven years has been elevated to the position of “General Captain”.

Subsequently, Kwadwo Asamoah has been named the deputy captain.

President of the GFA-NC Dr Kofi Amoah has called on all stakeholders and citizens to support the transition whilst the Black Stars prepare their assault and conquest of Africa at AFCON 2019. 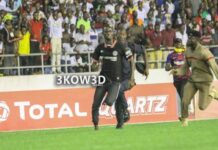 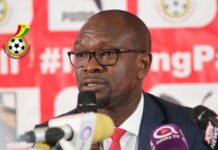 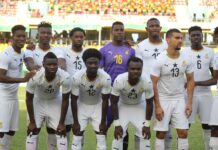