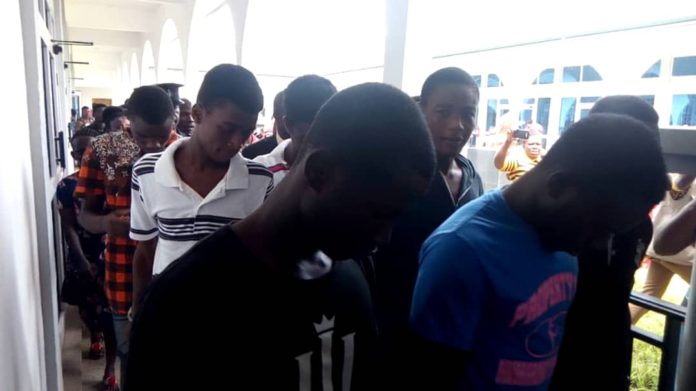 The Kibi District Magistrate Court presided over by Her Worship Alice Efua Yirenkyi has remanded into Prison Custody the six accused persons facing prosecution over the murder of a teacher at Salvation Army Basic School in Asiakwa.

Prosecutor Mageret Kontoh told the Court that further investigations based on records of the accused persons in their respective schools reveal their ages were established as  contrary to what they told Police. The Prosecutor pleaded the court to remand the accused persons in prison custody to enable Police investigate further their age records at the Birth Registry.

But the defense counsel, Peter Nimo, challenged the ages provided by prosecution stating that all the accused persons are bellow 18 years therefore the case must be tried at Juvenile Court.

Again the defense counsel pleaded for alibi for two of the accused persons -Mireku Emmanuel ,and Philip Kodie stating that they were not even present in the community during the incident.

His plea was not taken by the Court which remanded the accused persons into Prisons custody to reappear on June 25,2019.

Scores of residents, family of deceased and teachers thronged the court and hooted at the accused persons as they were being whisked away to prison custody.

Meanwhile, the National Executives of GNAT has joined the Regional and Local executives and are holding press conference over the matter. 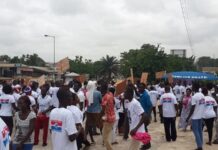 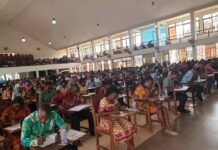 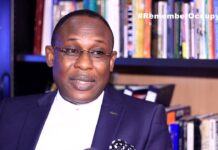