The 2019 edition of the highly acclaimed ‘Ghana Meets Naija Concert’ which draws the battle line between Ghanaian and Nigerian musicians annually has been launched in Accra Friday.

The event which is a flagship concert of Empire Entertainment has themed this year’s edition ‘clash of the titans’, where musicians from both sides would battle out for the title, as footballers on a pitch.

In this year’s edition, which is its 9th year running, Ghana’s Patapaa will face Teni, R2Bess will face Victor AD and AMG Medikal will face Wande Coal.

Officially launching the concert, official for Empire Entertainment, Lailah Crystal Banda reiterated that the concept of Ghana Meets Naija was to promote unity between the two countries through music.

She revealed that the show will come off on June 8 at the Accra International Conference Centre, with support from Canada and Barbados.

On turntable duty is DJ Vyrusky, with DJ Putin, and Crowd Controller being facing off in the battle rounds.

Ghana Meets Naija has over the past nine years dished out great social experiences to patrons across the continent.

The show has featured heavyweights like Wizkid, Olamide, The Mavins, Sarkodie, Shatta Wale, Kuami Eugene, Flavour, KiDi and a host of others. 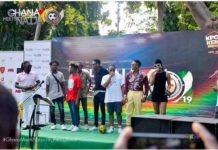 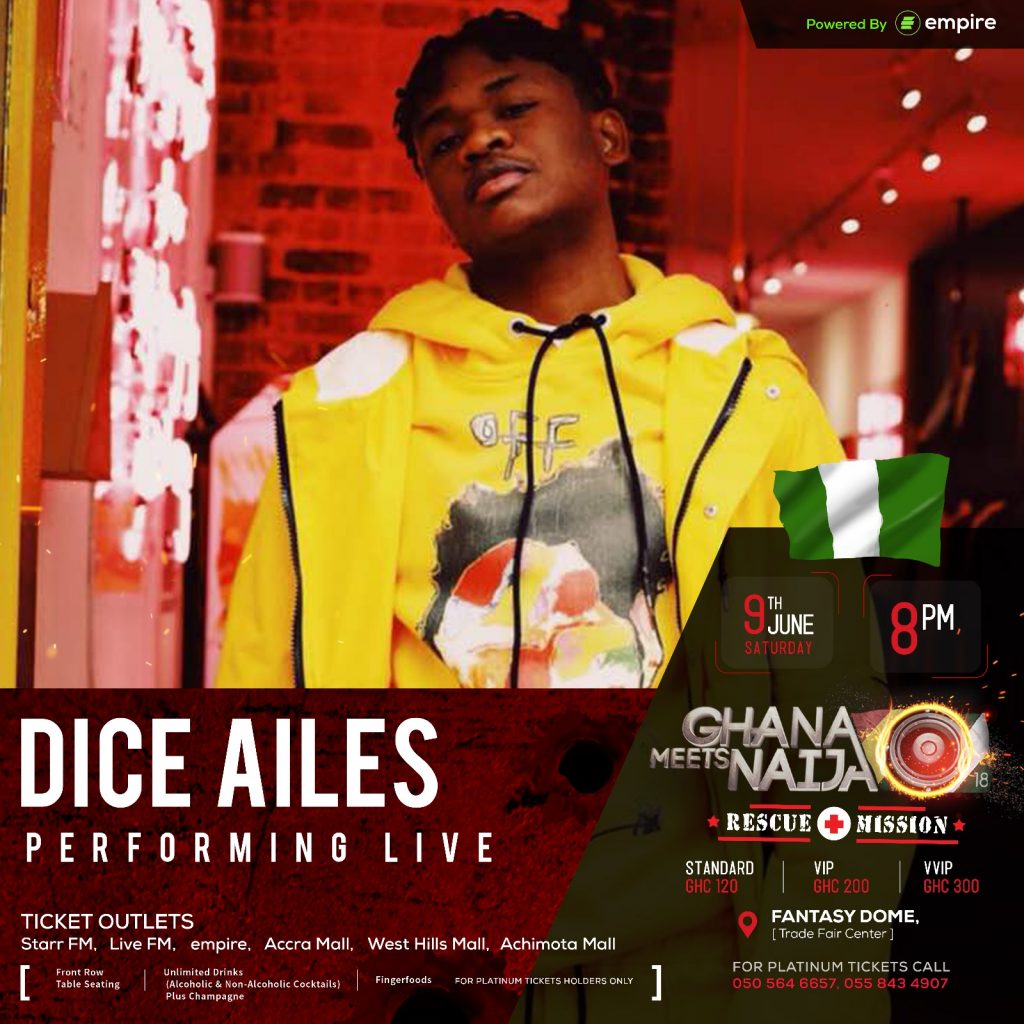