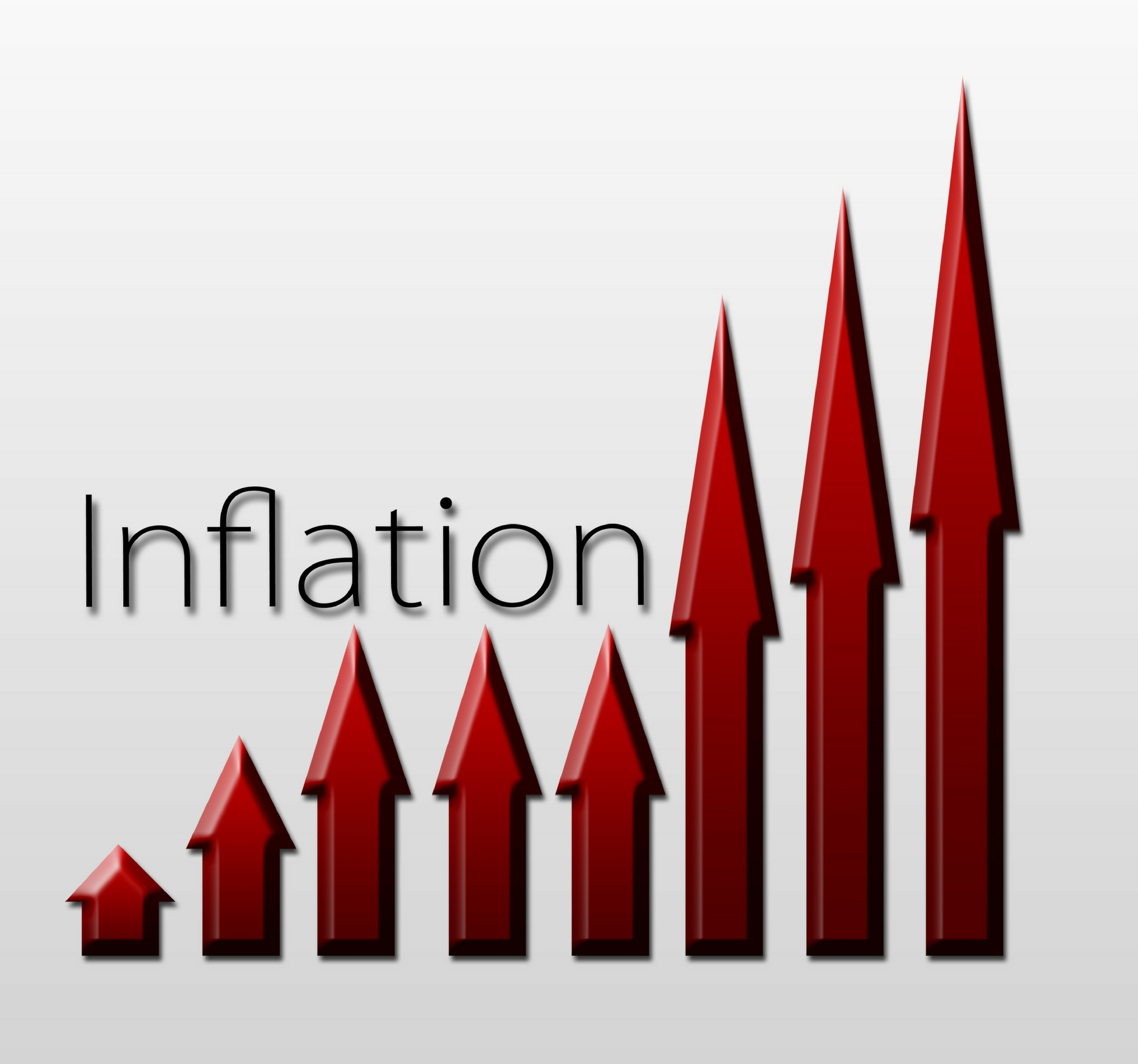 Inflation rate rose from 9.3 percent recorded in March this year to 9.5 percent for April.

The Ghana Statistical Service has attributed this development to the decrease in electricity tariffs around this time last year.

According to the Service, the Brong Ahafo, Western and Upper West Regions recorded inflation rates above the national average with the Upper East recording the lowest inflation.

Speaking at a conference in Accra, Deputy Government Statistician David Kombat said “in April 2019, the year on year inflation was 9.5 percent compared with the rate of 9.3% recorded in March 2019. The monthly change rate in April 2019 was 1.1% compared with a rate of 1.2% recorded from the month of March 2019.”