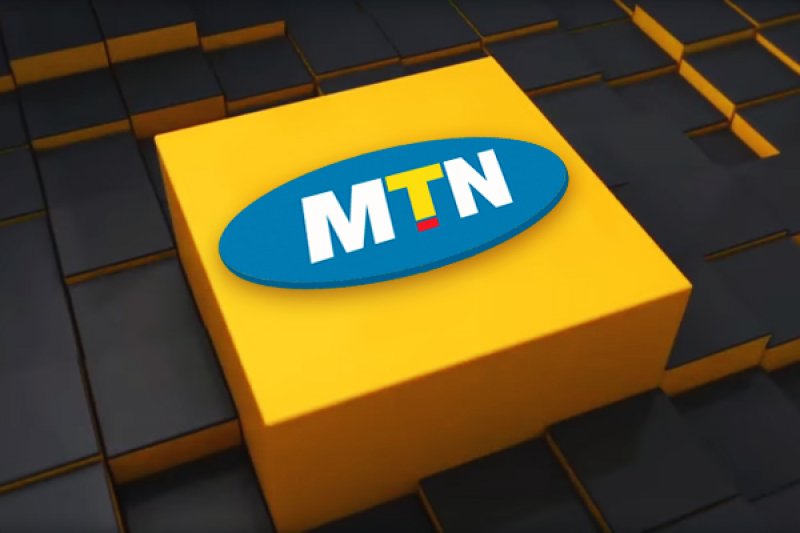 Mr Ishmael Yamson, Chairman of MTN Ghana Tuesday said the company recorded a strong financial performance in 2018 with profit before tax increasing by 16.5 per cent to GHc1.6 billion, while earnings per share was GHC 0.067.

He said the performance was a testament to the disciplined execution of the company’s strategy of maintaining a strong balance sheet, improving profitability and driving operational efficiencies.

Speaking at the company’s Annual General Meeting in Accra, Mr Yamson said, at the close of 2018, the company had a market capitalisation of GHc 9.7 billion, making it the third largest listed company on the Ghana Stock Exchange.

Touching on dividends, Mr Yamson said the board declared an interim dividend of 2 pesewas per share after reviewing the 3rd quarter performance of the company.

“After reviewing the full year performance of the company in 2018, the board shall be recommending a final dividend of 3 pesewas on ordinary shares, bringing the total dividend for the year to 5 pesewas per share or 81.2 per cent of profit after tax”, he added.

On corporate governance, he said the company remained resolute in upholding high standards to drive sustainable growth, and would continue to embed a culture of no tolerance for corruption through its robust conduct management framework.

He said the company had invested in relevant tools needed to provide an integrated approach to the management of governance, risk and compliance across the business space.

Focusing on the country’s political and economic performance, Mr Yamson said the country sustained its democratic credentials and remained politically stable and vibrant.

“We urge the government to work with parliament to give sustained assurance to long-term investors, as the country gets closer to its Presidential and Parliamentary elections in 2020”.

He said the establishment of an Independent Fiscal Responsibility Council and a Fiscal Stability Council by government must provide anchors to fiscal prudence and if pursued with rigour, the company would see macroeconomic stability for the rest of 2019.

He said the increase in subscriber resulted in a 23.5 per cent increase in the service revenue as recorded and it was driven by the strong growth in voice, data and digital revenue including MoMo.

MoMo revenue, he said, increased by 60.3 per cent year on year, adding that, MTN MoMo supported digital growth and increased its contribution to 17.7 per cent of total revenue.

He said for the company to maintain its relevance in the telecommunications industry, it would have to continue to innovate, create and build meaningful relationships to improve customer experience.

He said the improved network, coupled with aggressive marketing, sales and products, had resulted in growth in subscriber base.

Mr Adadevoh said the National Communications Authority opened a tender for the 800Megahertz spectrum of three blocks of 2x5MHz, and that MTN Ghana was excluded from the tender on the basis that it already holds spectrum in the 800MHz band.

He said only one lot of the 2x5MHz was taken up by Vodafone Ghana and so MTN Ghana is interested in acquiring the remaining spectrum for network expansion and quality of service improvement.

Some of the stakeholders commended MTN Ghana for the achievements and called for increment on their dividend. 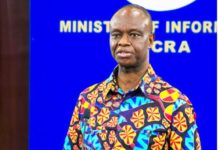 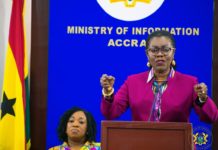