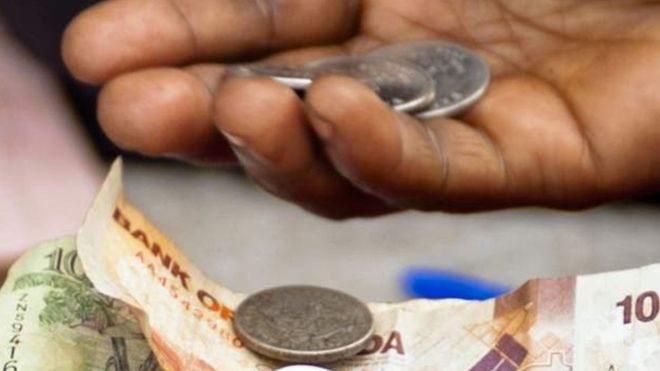 Uganda’s capital Kampala has passed a law to ban giving money or food to children living on the streets.

According to government estimates, as many as 15,000 children live on the streets in Kampala, aged from seven up to the age of 17.

BBC Uganda correspondent Dear Jeanne said many children were trafficked from villages and forced by their handlers to live in small rooms within the city’s slums.

To combat this, the new law will ban the rental of apartments to support sex work, begging or petty trade by children.

“We are ready to be imprisoned”

One street beggar, Annie Katuregye, aged 60, said she used children to accompany her in order to gain enough sympathy from passers-by to give money.

“As long as we see children coming, we’ll force our way on the streets. We are ready to be imprisoned,” she said.

Mr Lukwago said the law was targeted at parents and agents who were “cashing in” on children. Parents of children found begging or selling on the streets will also be penalised.

“It’s now a lucrative business for some individuals who procure these kids from various parts of the country and bring them on to the streets of Kampala,” he said. “It’s a business. We want to bring that to an end.”

The law is currently restricted to the city of Kampala rather than the rest of the country. 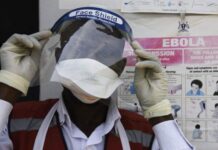 East African states on alert over Ebola in Uganda 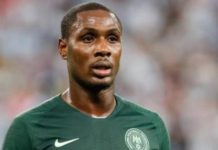