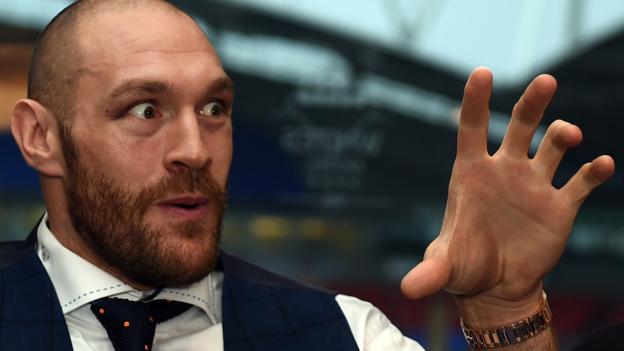 Fury and Joshua are heavyweight rivals in the boxing world, but Fury pulled no punches in his latest assessment of AJ during an interview this week.

Speaking on ITV’s Good Morning Britain, he said, “When you claim to be the world’s best fighter and you’re built like Anthony Joshua and you get in there with a short little fat guy and get knocked out… curtains, where I come from.

“You’ve got this guy who’s knocking out everybody, he’s taken this other guy at a few weeks’ notice, he was a last-minute replacement, he goes in there and gets knocked out.

“He doesn’t even look like he wants to be in there for the fight, by the way. And then everyone’s making a million excuses, oh this happened.”

Joshua went into the bout with a 22-0 record, 21 of which were knockouts, and he was the huge favourite to continue his unbeaten career.

Despite that, Ruiz conjured up one of the biggest shocks in heavyweight boxing, beating the Brit by TKO in the seventh round. 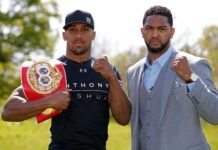 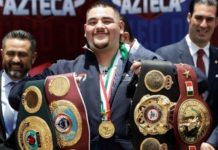