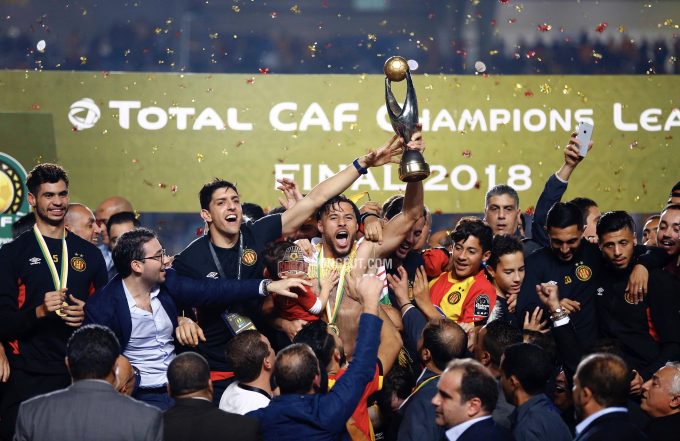 The Confederation of African Football (CAF) has confirmed on Wednesday the Executive Committee have decided the replay of the second leg of the Champions League final between Esperance de Tunis and Wydad Casablanca.

Esperance have retained their CAF Champions League title following VAR controversy that took place in the second leg of the final against Wydad in Rades.

Following a 1-1 draw in the first leg, it was the hosts who took the lead in the 41st minute through Youcef Belaili; however, Wydad managed to score an equalizer through  Walid El Karti’s cross, a goal which was ruled out for offside.

Nevertheless, the replay showed El Karti was onside; thus, the goal should have stood, but, Bakari Gassama refused to consult VAR to check the goal due to technical errors in the system. As a result, Wydad players refused to continue the game, holding on their right to resume the game only when VAR is in action.

The decisions came as follows: 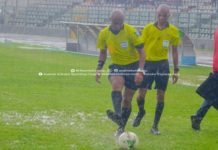 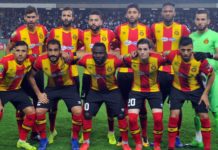 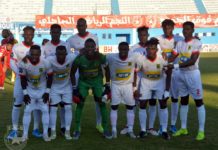