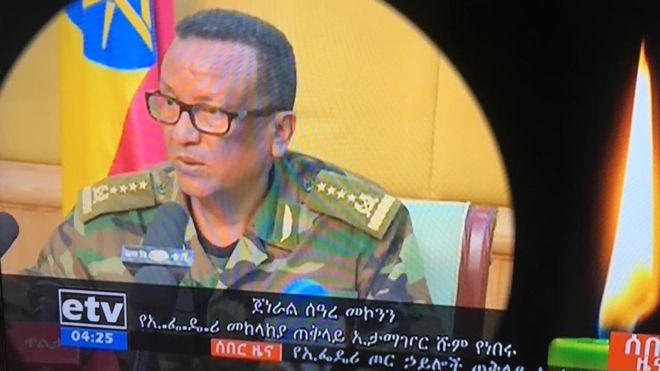 The chief of staff of the Ethiopian army, Gen Seare Mekonnen, has been shot dead in the capital, Addis Ababa, state media confirm.

He and another officer died trying to prevent a coup attempt against the administration in Ethiopia’s northern Amhara region, PM Abiy Ahmed said.

In Amhara itself, the regional governor, Ambachew Mekonnen, was killed along with an adviser.

Ethnic violence has hit Amhara and other regions in recent years.

The prime minister went on TV dressed in military fatigues to denounce the attacks.

The US state department has warned its staff in Addis Ababa to stay inside, saying it is aware of reports of gunfire in the city on Saturday.

What do we know about the attacks?

Gen Seare was killed along with another general, Gezai Abera, by a bodyguard who is now in custody, the prime minister’s press office says.

In Amhara the governor was killed along with senior adviser Ezez Wasie, while the region’s attorney general was wounded.

Lake Ayalew has been appointed the region’s acting governor.

The prime minister’s office accused Amhara’s regional security chief, Asaminew Tsige, of plotting the coup attempt. It was unclear whether he had been arrested.

“The coup attempt in Amhara regional state is against the constitution and is intended to scupper the hard-won peace of the region,” the office added.

“This illegal attempt should be condemned by all Ethiopians and the federal government has full capacity to overpower this armed group.”

Why is Amhara so important?

The homeland of the Amhara ethnic group is the country’s second most populous region and has given Ethiopia its state language, Amharic.

Violence between the Amhara and Gumuz ethnic groups left dozens of people dead last month in Amhara and its neighbouring region, Benishangul Gumuz.

Another issue the prime minister is having to grapple with is unrest within the military.

In October, he said that hundreds of soldiers who had marched to his office to demand a pay rise, had wanted to kill him. 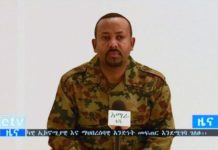 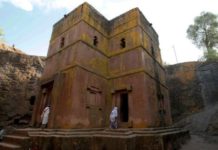 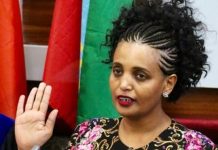