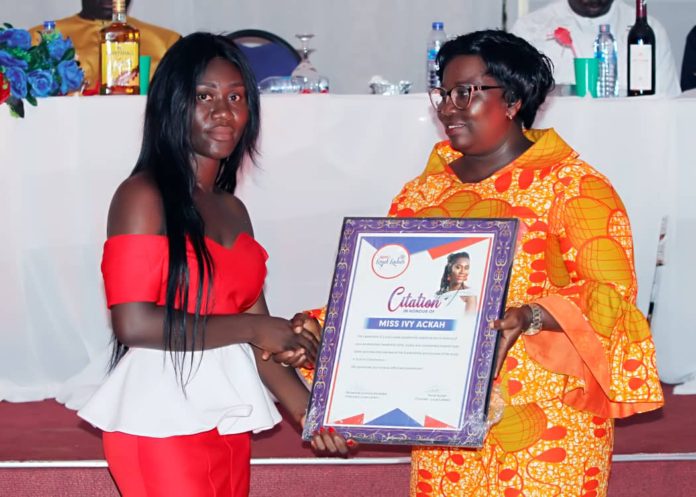 Gallant members of the NPP Loyal Ladies group who were severely assaulted by suspected NDC hoodlums in Suhum in the run-up to the 2016 elections have been recognized and rewarded for their heroic contributions which saw incumbent John Mahama suffer a humiliating defeat.

To recognize their contributions and tribulations, the First Lady, Mrs Rebecca Akufo-Addo donated an undisclosed amount of money to the group in a move which has widely been hailed.

The MP for the area Fred Opare Ansah also donated hair dryers to the ladies with others donating sewing machines. 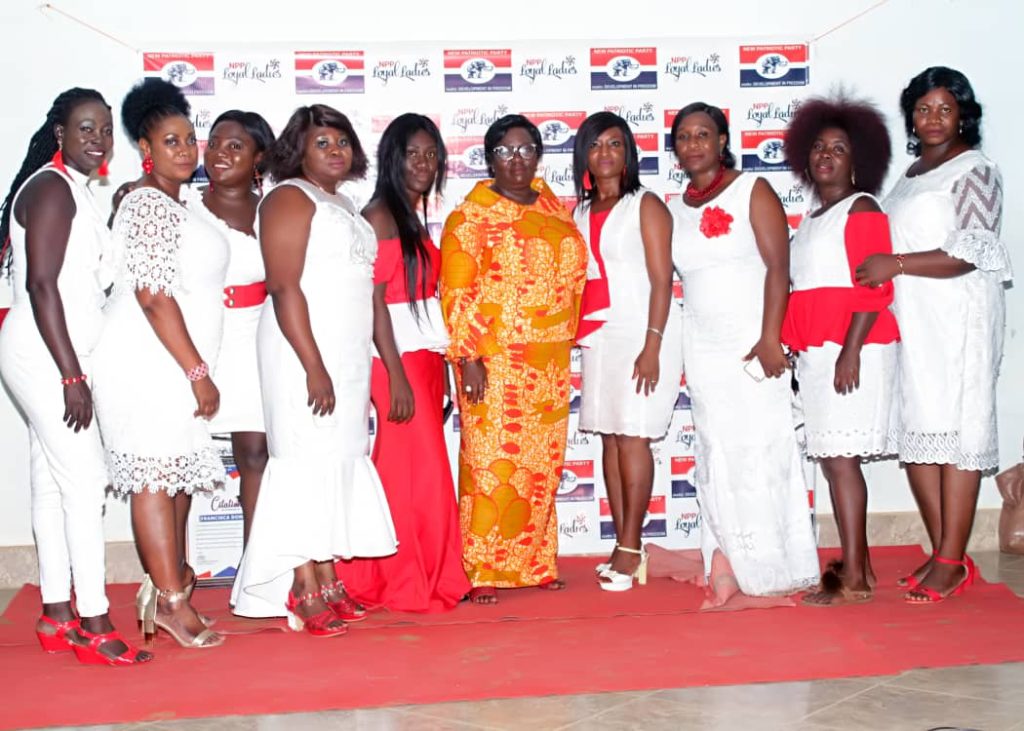 “This is a huge departure from the posturing of the party. This gives us assurance that the party is now willing and ready to reward hard work and loyalty. We thank the First Lady and all those who contributed towards this gesture”, an elated Ivy Ackah, a member of the group told the media.

“I’m in tears of joy today because I remember vividly how the well-built men assaulted ladies whose only offence was campaigning for the election of Nana Akufo-Addo as President. Indeed the victory didn’t come on a silver platter,” she added.

The presentation was done by the MCE for the area Mrs Margaret Darko with support from Opare Ansah, Member of Parliament for Suhum, Kwabena Ampofo Appiah, Managing Director of State Housing Company, Henry Nana Boakye, National Youth Organizers of the ruling NPP.

The National Youth Organizer, Nana Boakye, has also pledged to give the hard-working ladies more sewing machines with Nana Yaw Preko, NPP Deputy Communications Director also pledging an undisclosed amount of money for the ladies as a token of their appreciation.

Kwakye Asiedu who witnessed the ceremony called on the NPP to recognize such hard work exhibited by all party members. He advised the party that “with victory will come many new friends but the party should never forget those who stood with them when they were in opposition”. 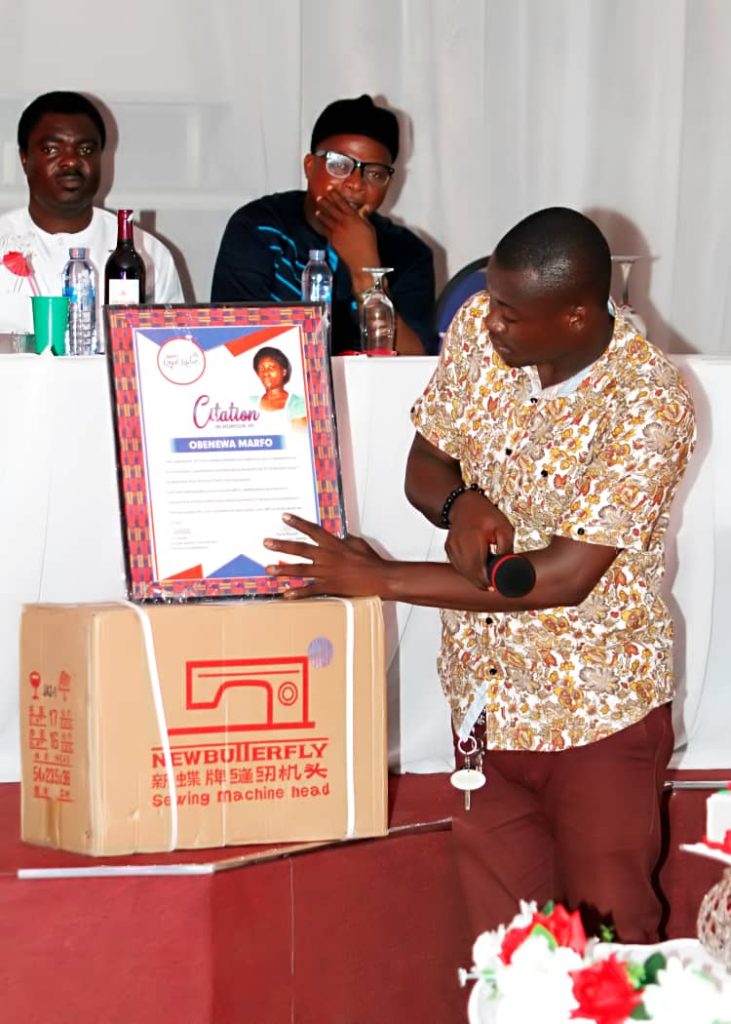 A lot of the ladies present recounted chilling moments when they looked hapless in the hands of the rampaging NDC hoodlums.

It would be recalled that some irate youth suspected to be members of the then governing National Democratic Congress (NDC) on Tuesday night (October 11) assaulted the Loyal Ladies of the New Patriotic Party (NPP) during a house-to-house campaign at Suhum in the Eastern Region.

The ladies sought refuge at the Suhum chief’s palace but the thugs chased them up there and assaulted them and some chiefs who were in a meeting.

Several of the ladies reported to have sustained various degrees of injuries.