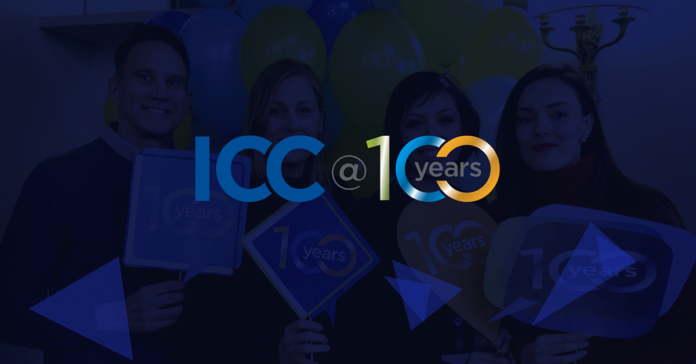 To mark the centenary celebration of ICC worldwide, ICC Ghana is hosting a CEO’s Breakfast Meeting at Tang Palace Hotel on the 2nd of July 2019 to launch its activities for the year.

The activities include an Africa Conference on International Arbitration, Africa Digital Trade Forum, stakeholder workshop on coping strategies for SME’s to Climate Change and a year long advocacy campaign on trade facilitation and how to combat piracy, counterfeit and illicit trade.

The theme for the breakfast meeting is: “Creating an enabling environment for business to work for everyone, everyday and everywhere in Ghana”

The Guest Speaker is the Hon Mohammed Awal, Minister for Business Development

As part of the CEO’s Breakfast Meeting, a former Supreme Court Judge and the Chairman of the Drafting Committee of Experts of the Company’s Act 2019, His Lordship, Justice Date-Bah will give a review of the new Company’s Act and its implications for businesses in the country.

ICC has been at the forefront of advancing peace and prosperity globally since it was founded in 1919 in the aftermath of the First World War when no world system of rules governed trade, investment, finance or commercial relations. The founders acted on their conviction that building stronger commercial relations between nations would reduce the risk of war and armed conflict, and were referred to as “The merchants of peace.”

ICC’s International Court of Arbitration was founded in 1923 and remains the most preferred arbitral institution in the world.

In 1927, ICC brought private sector experts together with governments to develop a global pact on lowering tariff barriers – a project that was eventually adopted by governments as  the General Agreement on Tariffs and Trade, precursor to the World Trade Organization (WTO).

In the 1950s, ICC prepared the first draft of the New York Convention—the UN agreement that founded international arbitration.

In 2016, ICC Ghana organized the first International Commercial Arbitration training in Ghana under the auspices of the ICC International Court of Arbitration and been represented at the Court by prominent lawyers notably Nana SKB Asante, Ace Ankomah, His Lordship Nene Amegatcher, Kwabena Adu-Kusi and Hon Marietta Brew-Opong.

In 2017, ICC Ghana with the support of the organized private sector in Ghana, the Global Alliance for Trade Facilitation, BUSAC Fund, the Parliamentary Select Committee on Trade advocated for the ratification of the WTO Trade Facilitation Agreement.

ICC’s founding constitution states the organisation’s mission was “to further the development of an open world economy with the firm conviction that international commercial exchanges are conducive to both greater global prosperity and peace among nations.”

Building on that foundation, ICC’s renewed mission to “make business work for everyone, every day, everywhere” is now aligned with our purpose in the context of the global challenges and opportunities of the 21st century. 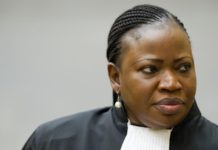 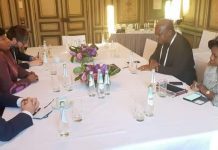