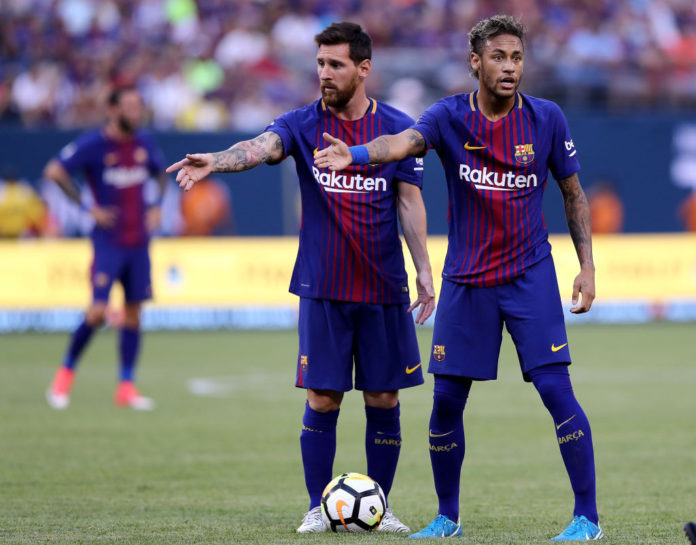 Neymar has reportedly sent Barcelona players a message about his potential transfer from Paris Saint-Germain this summer.

While it remains to be seen if anything is even particularly close to being agreed between the clubs, the Brazil international himself seems confident he will be getting his much-talked-about return to the Nou Camp.

According to Sport, as translated by the Daily Record, Neymar has messaged Barcelona players on WhatsApp to tell them: “Don’t worry, I am coming.”

It remains to be seen how reliable this is, but it does sound like the kind of thing Neymar might want to have leaked to the press to help a potential move along.

Most signs point towards the 27-year-old re-joining Barca, with the Times claiming he’s accepted an offer from the Catalan giants despite having to lower his salary.

It’s not been the happiest time for Neymar at PSG, with the player becoming something of a scapegoat for the club’s lack of real improvement in the games that matter.

Neymar has tended to go missing in the big games and has been unable to help the French giants progress in the competition they really want to win – the Champions League. 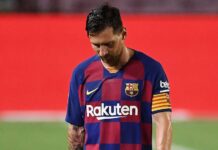