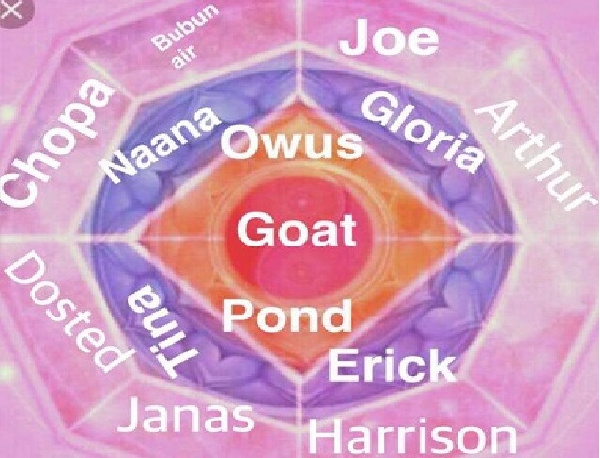 The Economic and Organised Crime Office (EOCO) has described the new money doubling scheme Loom as a scam.

Loom is a new pyramid scheme to hit Ghana growing in popularity among young people.

The system requires members of a group to register new members as a means of securing gains on their initial deposits.

In a statement titled ‘Loom is a scam’,  EOCO warned Ghanaians against the practice noting it has not been approved by state regulators.

“The Economic and Organised Crime Office has for some time now been monitoring the new trend of “susu” investment online called LOOM.  It is a ‘scam and the general public is cautioned to desist from investing and patronizing the Loom. Therefore, anyone who transact business with the Loom does it at their own risk. The Loom gets people to recruit other people to invest money, much like a pyramid-selling scheme. The loom sits in a circle and every time a new person is recruited, others are pushed closer to the centre of the circle where they are promised a payout.

“However, if people are unable to find investors and move closer to the centre of the circle, the last people to invest lose their money. There is no actual product coming from the scheme and is only beneficial for people who get in early because everyone else pays up the chain. It is just a pyramid scheme disguised as something new. The scheme is targeted at younger demographic of victims who are willing to part away with money on cyberspace.
The general public is hereby duly warned,” the statement noted. 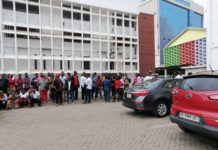 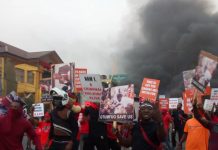 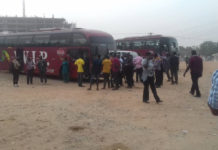