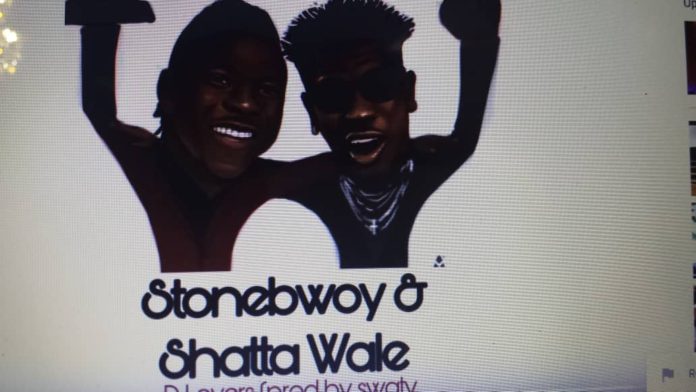 Fast-rising afro beats and high life singer D Lovers has celebrated musical rivals Shatta Wale and Stonebwoy in his new song which he named after the duo.

The Tema-based singer in his new track titled ‘Stonebwoy & Shatta Wale  talks about how the duo inspire him as an artiste, and how he appreciates their recent union, which is a motivation for him.

Stonebwoy and Shatta Wale have united after over five years of musical rivalry, and are planning a unity concert to commemorate the gesture. 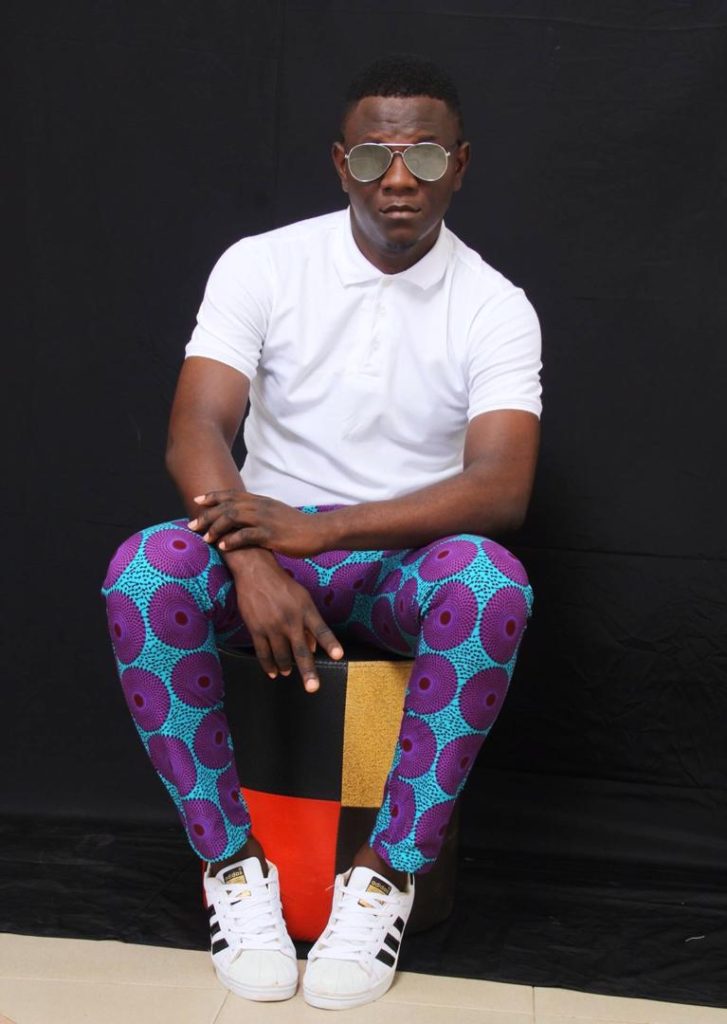 Speaking to Starrfm.com.gh D Lovers whose real name is Bennet Adzaklo said “these two brands are successful and I strive hard to emulate them, so I can reach the heights that they have reached.”

He added ‘it just dawned on me to celebrate them in my little way, and I hope it gains the anticipated traction.”

Listen to the song below

D Lovers hopes this song will catch the attention of either or both of the acts, so they can be aware of how much he appreciates their talent and dedication as well as the motivation they give upcoming musicians like himself.

Bennet started his musical career some 9 years ago, and has several songs including “Wonti Ase”, Ghana Mmaa,” etc., and an album ‘the renditionist’ to his name.