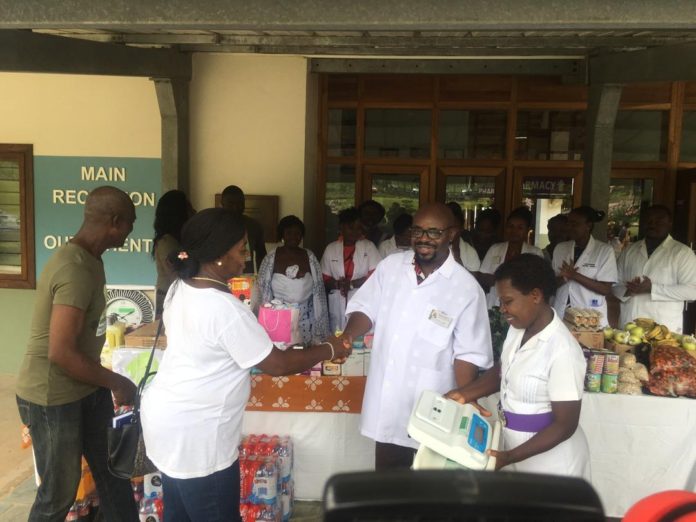 The Hospital Director at the Shai-Osudoku District Hospital in Dodowa, Dr Kennedy Brightson, has lamented the increasing number of prayer camps around the hospital, which he says is the main cause of maternal deaths in the area.

He said pregnant women are lured into consulting these prayer camps, instead of using the hospital, and when the situation becomes critical, they rush to the hospital and end up dying due to various forms of complications.

“Why are Ghanaian women allowing their whole body and brain to be controlled with religious semantics? It is wrong, God doesn’t like it and it’s against the will of God, that as a pastor you should deceive your congregation not to come to hospital,” he lamented. 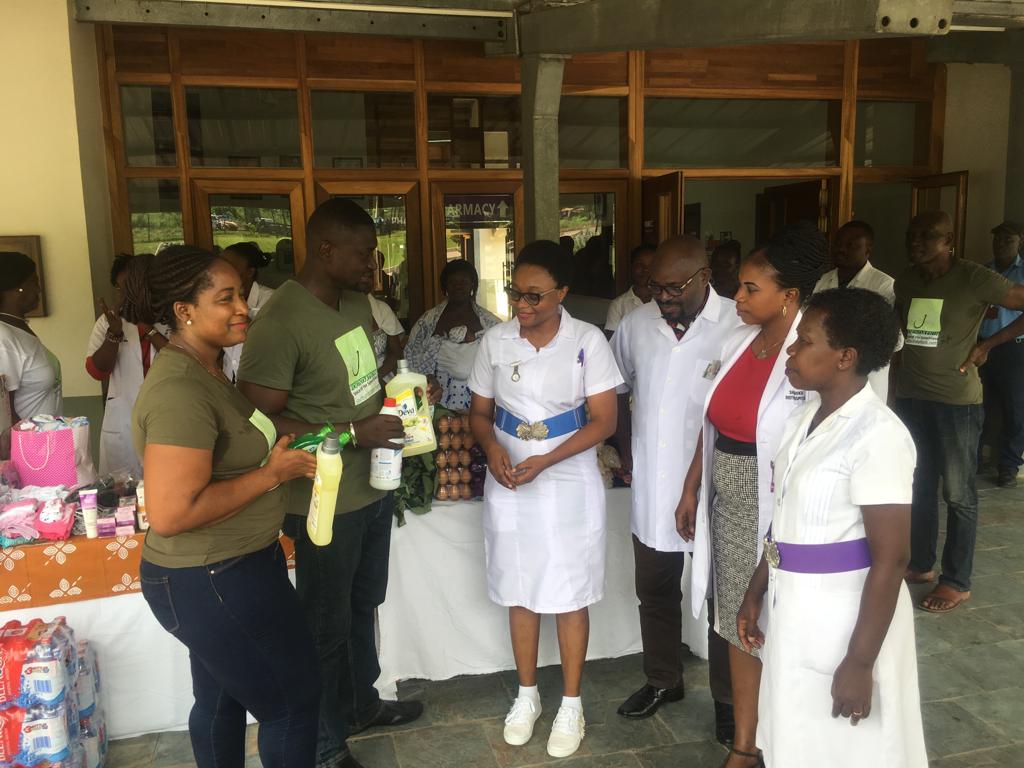 Dr Brightson said there needs to be more collaboration with these prayer camps, because he believes ignorance also informs their activities with some of the pastors being so disrespectful to health officials at the hospital.

He noted that the hospital has not recorded any maternal deaths since he assumed the post, as the outfit holds a pregnancy school for its patients and their family members to educate them on what to do for safe delivery.

Dr Brightson made this submission when the Jay Foundation donated items to the Hospital’s Neonatal Intensive Care Unit (NICU) for the mothers, babies, as well as staff.

The Jay foundation which is aimed at supporting premature babies and their mothers to reduce mortality, have already donated to the NICU at the Korle-Bu Teaching Hospital and the Nsawam and Tema General Hospitals.

The foundation donated items requested specifically by the hospital including vegetables, grocery, sanitizers and antiseptics, bedsheets, baby clothing, weighing scale among others.

Dr Brightson continued: “The towns and villages on the mountains have their hospitals very far, so they make use of the prayer camps a lot. You can have a woman who has eclampsia, where her BP has gone so much high that her brain can no longer stand it so it begins to send wrong signals to the body and the body begins to shake. Now once those things begin to happen, they think that a certain Satan has possessed the woman and is shaking the woman’s body.”

“And they take the women to the prayer camps. The more you pray the more the woman’s condition becomes worse,” he added.

With over 4,000 pregnant women, the hospital has not recorded any maternal death over the years.

Commenting on the donation made to his facility, Dr Brightson said “donations are basically good when the people that are coming to donate have interacted with you prior, then you know they have the heart of your facility at heart, it makes donations pleasant.

“Donations are good particularly these ones because they’ve also come at the right time when we need certain things for example the Candler we’ve been looking around for, the weighing scale, etc.”

He noted that the hospital wants to strengthen its neonatal intensive care unit and bring it to international standards saying “that means that we need additional equipment, we need courts for the babies, and particularly we need radiant warmers and phototherapy machines. “ 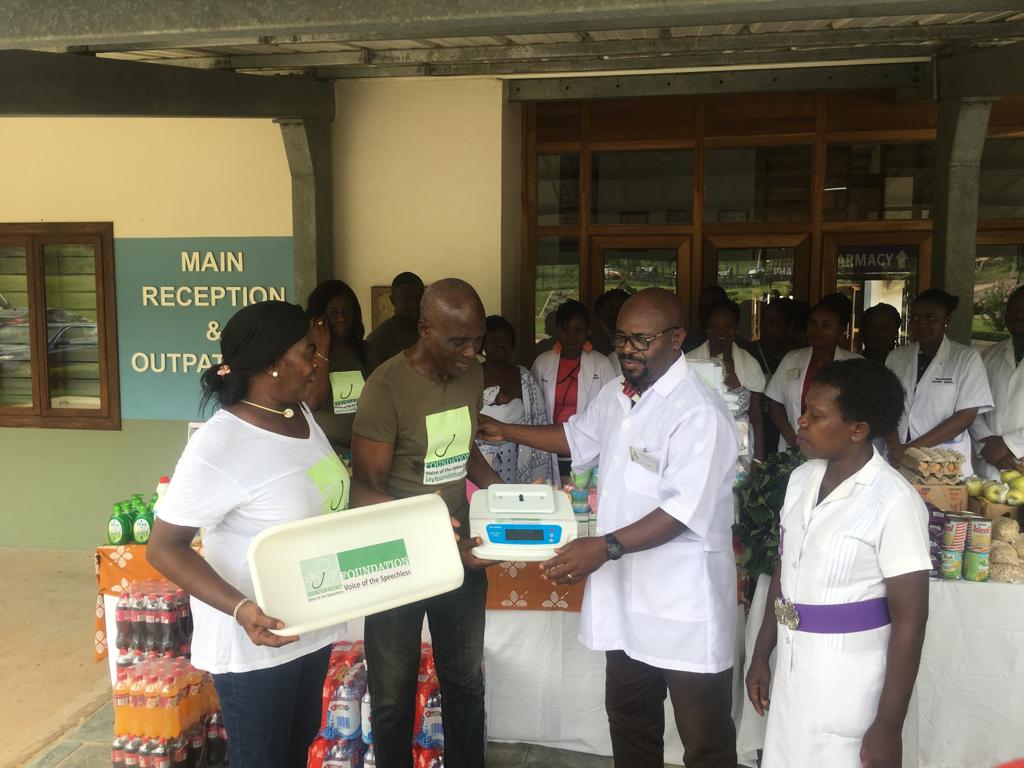 Founder of the Jay Foundation Naa Kuorkor Mayne-Eghan speaking to Starrfmcom.gh said “We visited a number of hospitals around, but we decided to visit Shai-Osudoku because they requested that we visit them and address some of their needs.”

“The rest of the year we’ll be visiting the previous hospitals we have been to, to do a follow up because if we don’t do a follow up you’ll not know the condition of items you donated,” she said.

On the role of prayer camps she said “for women, we look at the emotional side most of the time, and because of that we like to cling to God. It’s very good to cling to God but pregnancy is a stage that puts a woman in a very difficult position. Eating well, going to the hospital, going for anti-natal will help.”

She added “so I will encourage all pregnant women in Ghana to visit the hospitals to take care of themselves.”