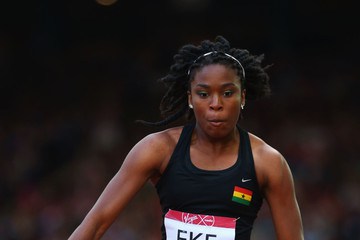 Eke, who had previously set a National record of 13.93m in 2017 bettered her jump this time to qualify for the two competitions next year.

The America-based Ghanaian Athlete will be joining the likes of Josephine Anokye , Joseph Amoah and Ghana’s 4X100 Women’s relay team who have all booked their places at the Olympic Games next year.

She won silver at the African Championships in Marrakech in 2014 and eventually won Gold at the competition in 2016 which was held in Durban (South Africa).

In 2015, she won bronze at the All African Games in Congo Brazzaville. 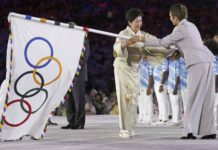 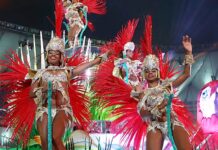 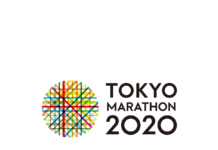