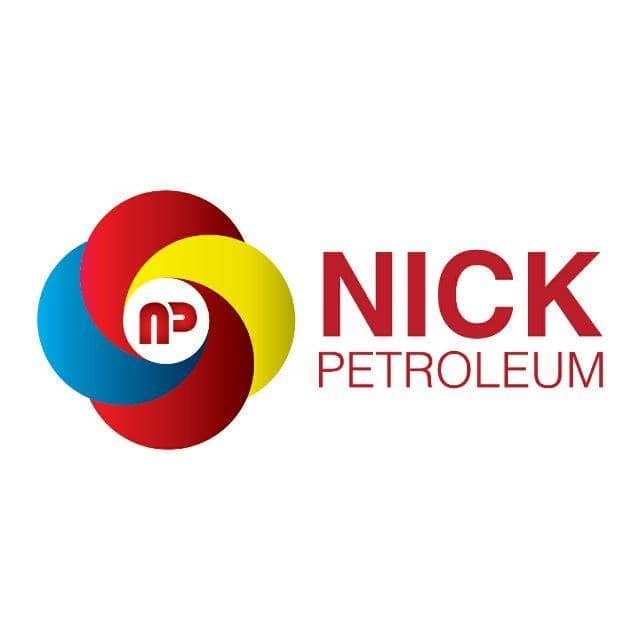 The General Manager of NICK Petroleum, Alidu Zakaria  has commended the Black Stars for advancing to the round of 16 in the Africa Cup of Nations.

Ghana had to beat Guinea Bissau 2-0 to top Group F ultimately securing a place in second round of the competition.

The Black Stars needed victory to make it past the group stage after drawing with Benin and Cameroon.

The Petroleum administrator who has so far watched all the Black Stars matches has applauded the team for making it to the next round.

“Congratulations to the Black Stars for their victory over Guinea Bissau and topping Group F. Best of luck in the Round of 16 match against Tunisia. Let’s end the AFCON trophy drought this year,” he told GHOne TV,

Ghana will take on Tunisia on Monday in a bid to secure a place at the quarterfinals. 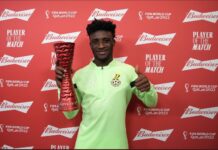 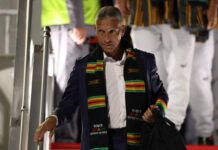 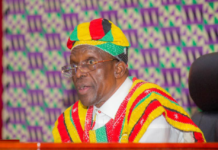 #EIBQATAR2022: You must be shining star in Qatar – Bagbin to Black Stars