Twenty – three people who claim to have suffered various forms of injuries during the violence that rocked the Ayawaso- West Wuogon by- election on January 31,2019, have sued the government over what they describe as violations of their fundamental human rights.

In a suit filed at the Human Rights Division of the Accra High Court Tuesday, the 23 applicants are seeking among other reliefs, a total of Gh₵5.75million in compensation.

Each applicant is seeking Gh₵250,000 as compensation.

The applicants alleged that the National Security team deployed to the by-election assaulted them leading them to suffer various forms of injuries.

The by-election which was held on January 31, 2019 was marred was marred by a shooting incident at the residence of Mr Kwasi Delali Brempong, the NDC candidate, which resulted in injuries to 18 persons and an assault on an observer at one of the polling stations.

At the La Bawaleshie School Park, the NDC MP for Ningo Prampram, Mr Samuel Nartey George, who was observing the elections, was allegedly assaulted by some unidentified persons.

The incident also resulted in the opposition party directing its agents to withdraw from the various polling stations. 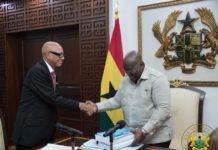 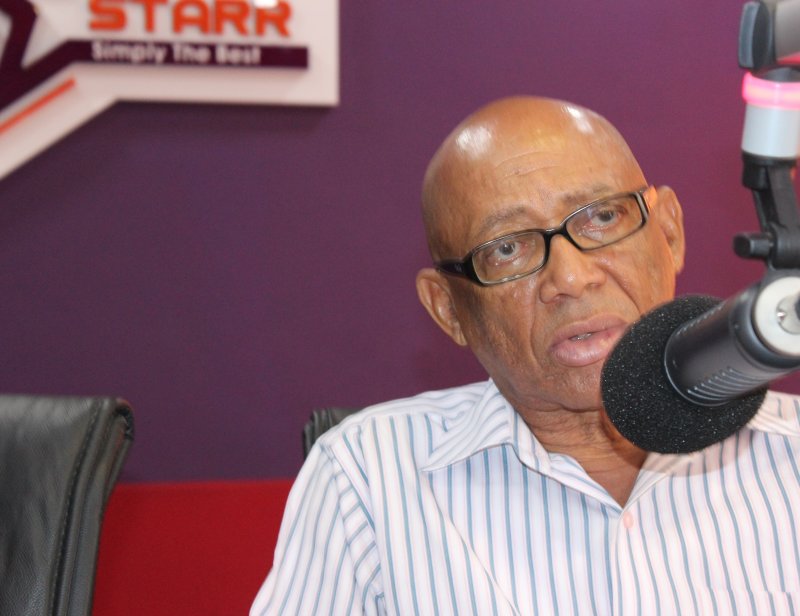 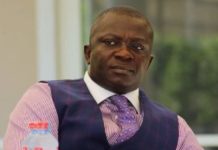