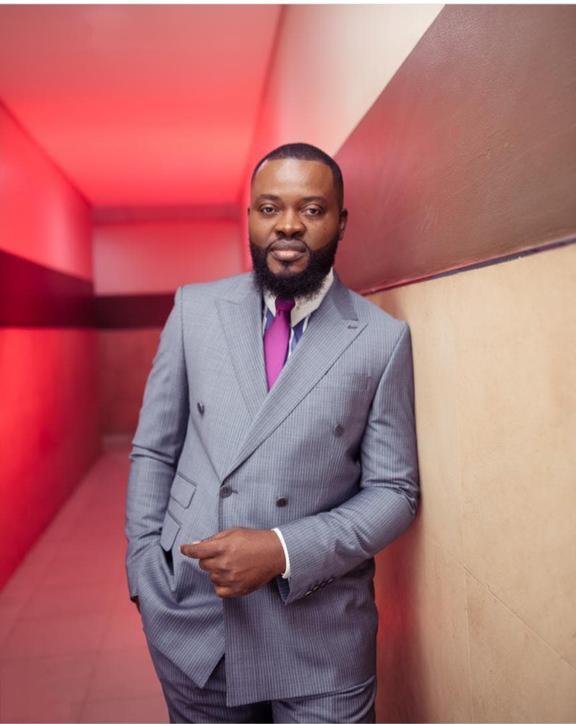 Host of the ‘The Zone’ on Starr FM and multiple award-winning RNB and soul singer Jon Germain has released the highly anticipated video for his latest single featuring dancehall musician Jupitar.

This comes after media reports earlier in the year that the singer was working on a song with BET and Grammy award nominee and American singer Raheem Devaughn.

According to Jon, the video for ‘open up’ had to be shot due to persistent requests from his fans, since he released the audio last year.

Speaking to Starrfm.com.gh on the build up to the video shoot, he said ‘the video was meant to be released same week as the single was released. But other projects I’m working on delayed it.”

He recounted “few months ago. I called the Director to come up with a concept for a song I was recording with Grammy Nominated singer Raheem Devaughn and he asked me why we didn’t shoot the video for ‘open up’ because people kept asking on social media. I was on work leave at that time. So we shot it. Jupitar was in Ghana as well.”

Touching on the concept for the video he said ‘I wanted a simple sexy dancehall style video. So we did. It plays a lot on channels in Ghana, Africa, Europe”.

This year marks 10 years since Jon Germain shot into music fame with his hit song “In my Head”, and is working on a celebration to that effect.