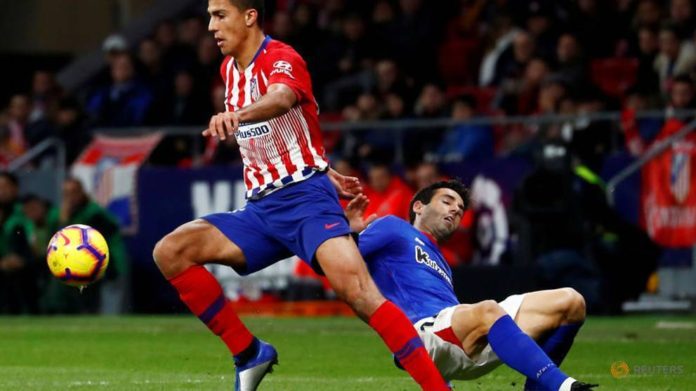 Rodri, 23, officially became a City player a day after the La Liga club revealed the 70-million-euro (£63 million) release clause in his contract had been triggered.

“Manchester City is delighted to announce the signing of Spanish midfielder Rodri,” said a statement on the club’s website. 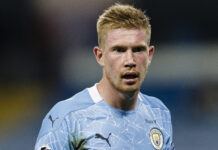 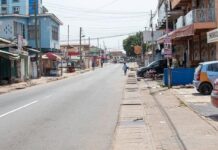 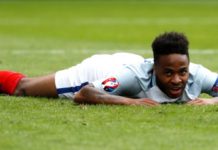